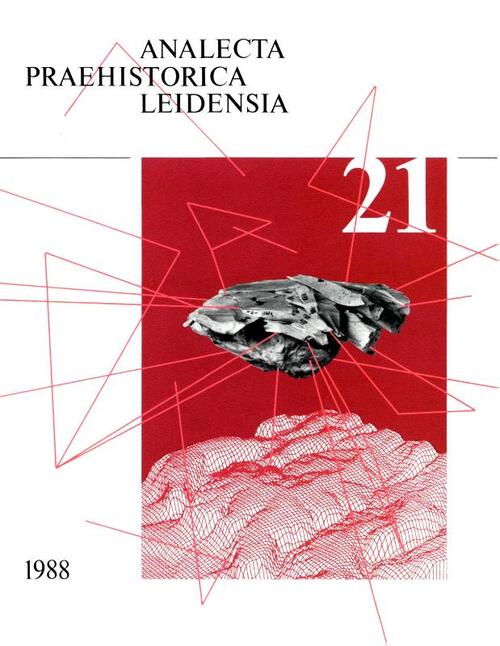 The Belvédère loess and gravel pit, situated northwest of the town of Maastricht, The Netherlands, has been the object of an intensive archaeological-geological investigation between 1980 and 1990. The aim of the research was to study the remains of human activities during the last and penultimate glaciation and the deposits containing archaeological finds. This second report describes the geology of the site, the finds and sites, the palaeoenvironmental and dating evidence and the implications of all these data for the interpretation of hominid behaviour in the Middle Palaeolithic. Other publications on the Belvédère gravel pit are Analecta Praehistorica Leidensia 18 (van Kolfschoten and Roebroeks 1985) and Analecta Praehistorica Leidensia 35/36 (De Loecker 2004).
0 | 0 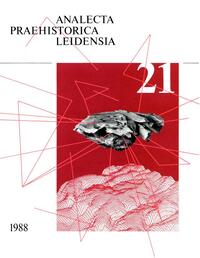