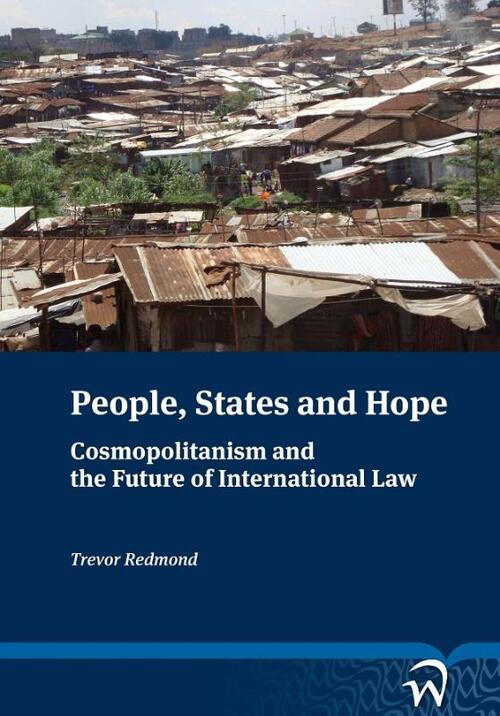 cosmopolitanism and the future of international law

The book considers the potential role of cosmopolitanism as an alternative to the statist ontology of international law. The nature of cosmopolitan political theory is explored, together with an overview of its historical development which highlights its interaction with the evolution of international law. The cosmopolitan theory of Immanuel Kant is taken up, together with the concept of liberal internationalism that is closely associated with Kant's work. It is argued that, in order to more adequately address transnational inequality and establish greater external obligations, a radical conception of Kant's international reform project must be adopted, a crucial element of which is Kant's idea of cosmopolitan law. The book concludes by exploring the legal nature, scope and content of cosmopolitan law, with particular attention to its potential role in providing a degree of distributive justice.

Trevor Redmond, LLB, MPhil, LLM (Cantab), PhD, BL is a barrister practising in Dublin, having previously worked in the Legal Division of the Department of Foreign Affairs of Ireland.
0 | 0