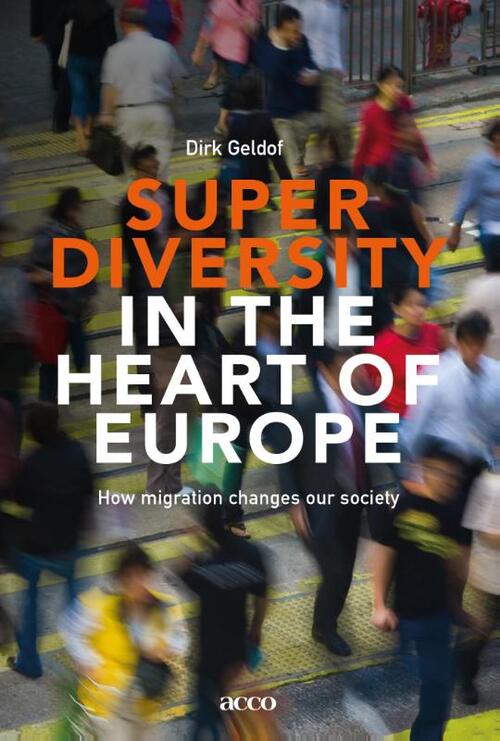 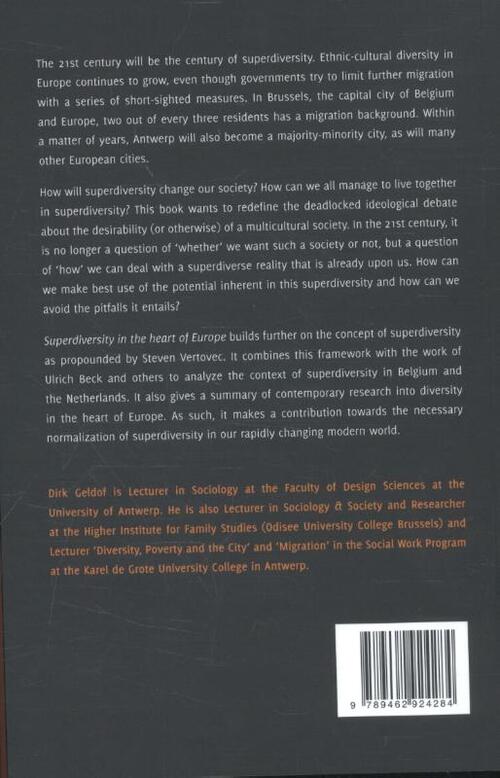 Superdiversity in the heart of Europe

how migration changes our society

The 21st century will be the century of superdiversity. Ethnic-cultural diversity in Europe continues to grow, even though governments try to limit further migration with a series of short-sighted measures. In Brussels, the capital city of Belgium and Europe, two out of every three residents has a migration background. Within a matter of years, Antwerp will also become a majority-minority city, as will many other European cities.

How will superdiversity change our society? How can we all manage to live together in superdiversity? This book wants to redefine the deadlocked ideological debate about the desirability (or otherwise) of a multicultural society. In the 21st century, it is no longer a question of 'whether' we want such a society or not, but a question of 'how' we can deal with a superdiverse reality that is already upon us. How can we make best use of the potential inherent in this superdiversity and how can we avoid the pitfalls it entails? 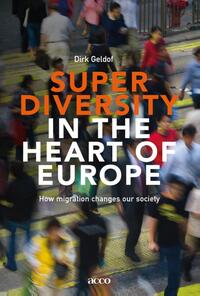