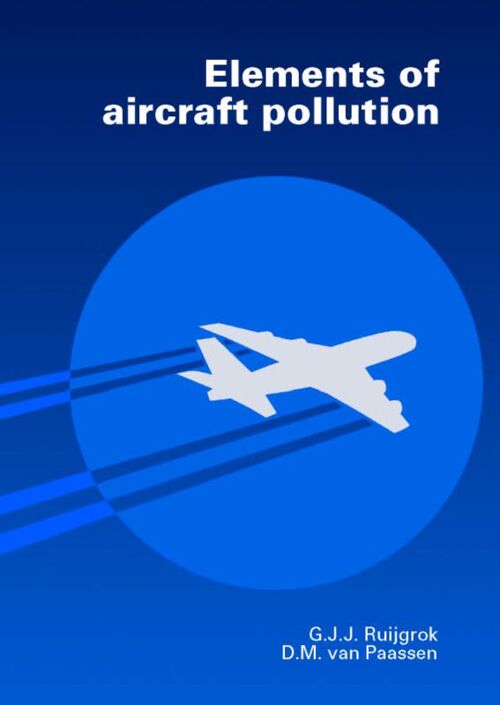 ELEMENTS OF AIRCRAFT POLLUTION
This book is an attempt to place the subject aircraft pollution in the context of aerospace engineering by bringing together the most relevant sciences and technologies, which cover the problem.
Although the total emissions from aircraft are very small compared to other manmade emissions from burning of fossil fuels, the impact on the environment may be important. Water vapor and carbon dioxide are pertinent fractions of the amount of fuel burned, whereas other combustion products, such as carbon monoxide, unburned hydrocarbons, nitrogen oxides, and smoke or soot, depend upon the operating conditions of the aircraft.
The major concern seems the emission of nitrogen oxides at cruise altitudes, which substance may promote the enhanced greenhouse effect, photochemical smog formation, and also the depletion of the stratospheric ozone layer.
Doubtless, future reductions in environmental impact will require considerations on the effects of improved aerodynamics, propulsion efficiencies, flight techniques, aviation fuels, and combustion processes. At the same time, it is essential that we obtain accurate scientific evidence as a basis for international control of aircraft pollution and its effects.
The purpose of the book is to provide insight into the numerous topics involved in the problem of aircraft pollution. Therefore, when necessary and possible derivations and formulae are presented, but for an important part the book is highly descriptive.
The text originates from a MSc Aerospace Engineering course on airplane propulsion, noise, and pollutant emissions, given by the author at the Faculty of Aerospace Engineering of Delft University of Technology.
0 | 0 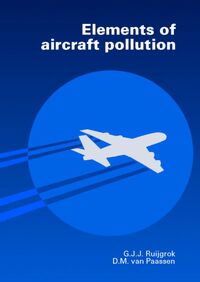