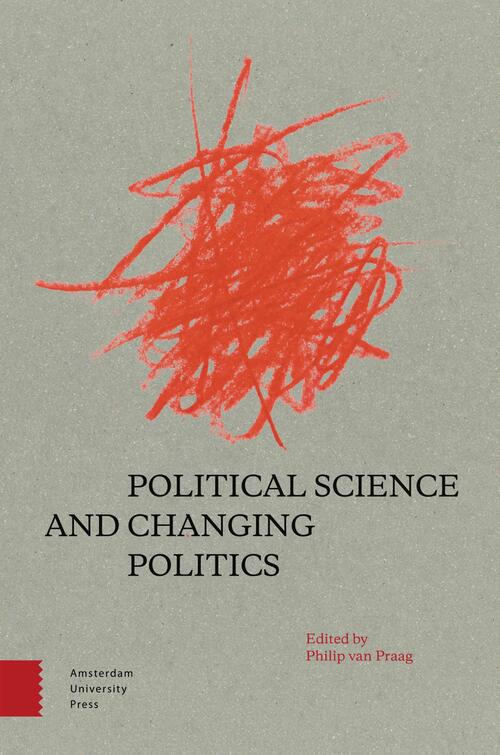 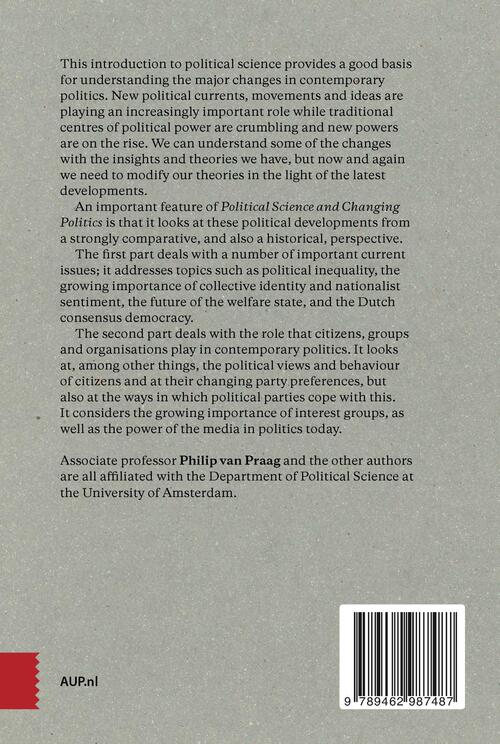 This book is an introduction to political science. What is it that political scientists are actually studying? Or, to put it another way: What do we mean when we talk about politics?

Politics is about conflict, struggle, decision-making, power and influence. But not every conflict and not every situation in which power is exercised is widely regarded as politics. A football coach who decides to leave a player on the bench because he has given him a bit of lip, is exerting power, and there is conflict here, too. However, few people would consider this a political issue. The same applies to a mother who quarrels with her adolescent daughter about going to a house party, a schoolteacher who gives a student detention, and so on. But if we were to limit our understanding of politics to official decisions that are taken by governments, in parliaments or on municipal councils, we would fail to recognise the political meaning of trade unions, lobbyists, protest groups, corporations and other more-or-less organised groups that influence collective decision-making.
0 | 0 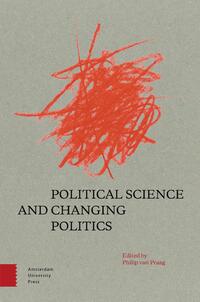