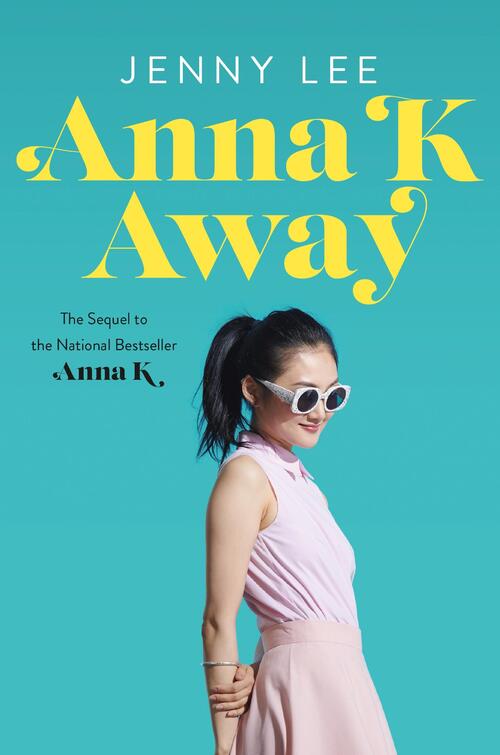 It's Crazy Rich Asians meets Gossip Girl! Anna K Away follows the fabulous cast of characters from Anna K over the course of the next summer, when new freedoms lead to life-changing adventures, risks, and self-discovery

How the mighty have fallen. Anna K, once the golden girl of Greenwich, CT, and New York City, has been brought low by a scandalous sex tape and the tragic death of her first love, Alexia Vronsky. At the beginning of the summer, her father takes her to the other side of the world, to connect with his family in South Korea and hide her away. Is Anna in exile? Or could this be her chance to figure out who she really is?

Back in the U.S., Lolly has forgiven Steven for cheating on her, and their relationship feels stronger than ever. But when Lolly meets a boy at her beloved theater camp, she has to ask herself how well Steven will ever really know her. Meanwhile, in Manhattan, everything between Kimmie and her new boyfriend, Dustin, is easy-except when it comes to finally having sex. And Bea escapes to LA, running away from her grief at her beloved cousin's death, until a beautiful stranger steals her heart. Is Bea ready to finally forgive Anna, and let herself truly fall in love for the very first time?

Set over the course of one unforgettable summer, Jenny Lee's Anna K Away is full of the risk, joy, heartbreak, and adventure that mark the three months between the end of one school year and the beginning of the next.
0 | 0 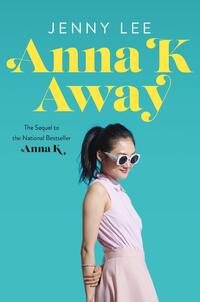