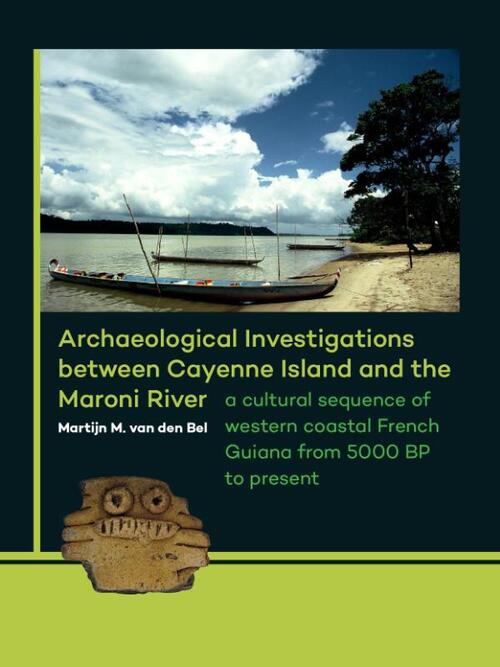 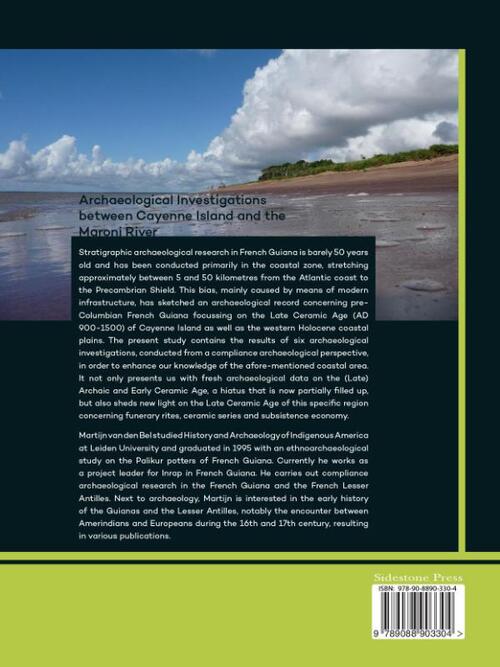 Archaeological investigations between Cayenne Island and the Maroni River

Stratigraphic archaeological research in French Guiana is barely 50 years old and has been conducted primarily in the coastal zone, stretching approximately between 5 and 50 kilometres from the Atlantic coast to the Precambrian Shield. This bias, mainly caused by means of modern infrastructure, has sketched an archaeological record concerning pre-Columbian French Guiana focussing on the Late Ceramic Age (AD 900-1500) of Cayenne Island as well as the western Holocene coastal plains. The present study contains the results of six archaeological investigations, conducted from a compliance archaeological perspective, in order to enhance our knowledge of the afore-mentioned coastal area. It not only presents us with fresh archaeological data on the (Late) Archaic and Early Ceramic Age, a hiatus that is now partially filled up, but also sheds new light on the Late Ceramic Age of this specific region concerning funerary rites, ceramic series and subsistence economy.

Martijn van den Bel studied History and Archaeology of Indigenous America at Leiden University and graduated in 1995 with an ethnoarchaeological study on the Palikur potters of French Guiana. Currently he works as a project leader for Inrap in French Guiana. He carries out compliance archaeological research in the French Guiana and the French Lesser Antilles. Next to archaeology, Martijn is interested in the early history of the Guianas and the Lesser Antilles, notably the encounter between Amerindians and Europeans during the 16th and 17th century, resulting in various publications.
0 | 0 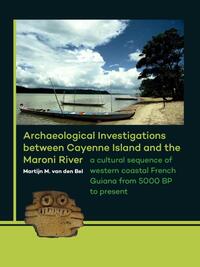