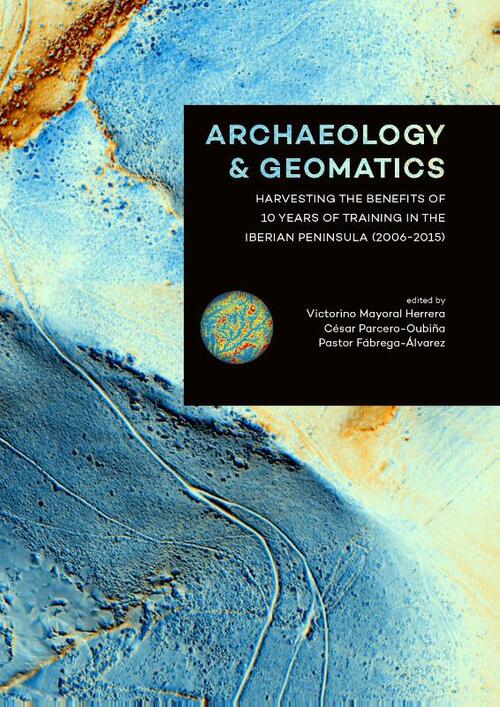 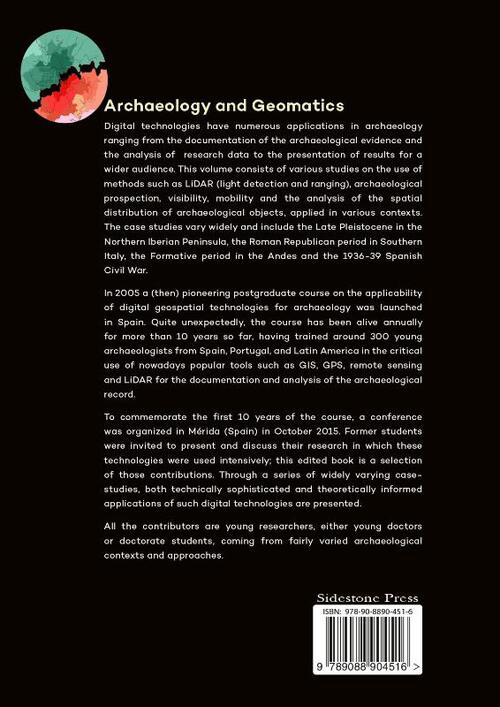 Digital technologies have numerous applications in archaeology ranging from the documentation of the archaeological evidence and the analysis of research data to the presentation of results for a wider audience. This volume consists of various studies on the use of methods such as LiDAR (light detection and ranging), archaeological prospection, visibility, mobility and the analysis of the spatial distribution of archaeological objects, applied in various contexts. The case studies vary widely and include the Late Pleistocene in the Northern Iberian Peninsula, the Roman Republican period in Southern Italy, the Formative period in the Andes and the 1936-39 Spanish Civil War.

In 2005 a (then) pioneering postgraduate course on the applicability of digital geospatial technologies for archaeology was launched in Spain. Quite unexpectedly, the course has been alive annually for more than 10 years so far, having trained around 300 young archaeologists from Spain, Portugal, and Latin America in the critical use of nowadays popular tools such as GIS, GPS, remote sensing and LiDAR for the documentation and analysis of the archaeological record.

To commemorate the first 10 years of the course, a conference was organized in Mérida (Spain) in October 2015. Former students were invited to present and discuss their research in which these technologies were used intensively; this edited book is a selection of those contributions. Through a series of widely varying case-studies, both technically sophisticated and theoretically informed applications of such digital technologies are presented.

All the contributors are young researchers, either young doctors or doctorate students, coming from fairly varied archaeological contexts and approaches.

Section 1. Shapes and locations. Documenting and characterizing the archaeological record

Scope and limitations of airborne LiDAR technology for the detection and analysis of Roman military settlements in Northwest Iberia.
by José Manuel Costa García and João Fonte

Landscapes on the move. Digitally exploring the relationship between megaliths and mobility in Northern Cáceres (Spain).
by Jose M. Señorán Martín

The answer is blowing in the wind: a method to measure wind-protection as a criterion for settlement in the past.
by Marcos García García

Building landscapes: a landform approach for the Iron Age sites in the Upper Duero
0 | 0 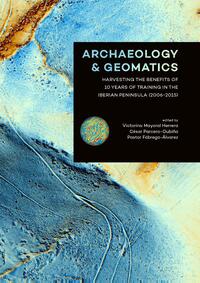