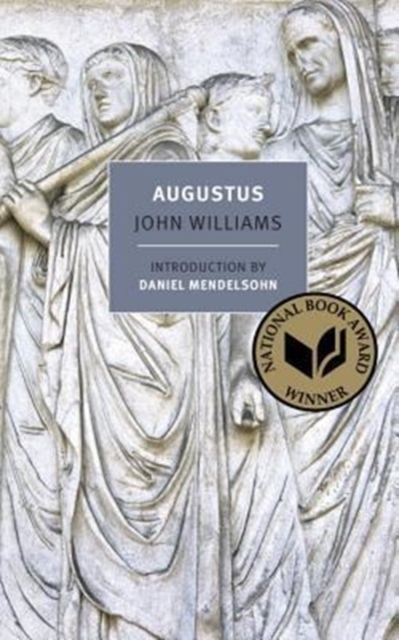 WINNER OF THE 1973 NATIONAL BOOK AWARD

By the Author of Stoner

In Augustus, his third great novel, John Williams took on an entirely new challenge, a historical narrative set in classical Rome, exploring the life of the founder of the Roman Empire. To tell the story, Williams turned to the epistolary novel, a genre that was new to him, transforming and transcending it just as he did the western in Butcher's Crossing and the campus novel in Stoner. Augustus is the final triumph of a writer who has come to be recognized around the world as an American master.
0 | 0 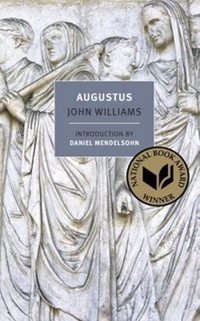