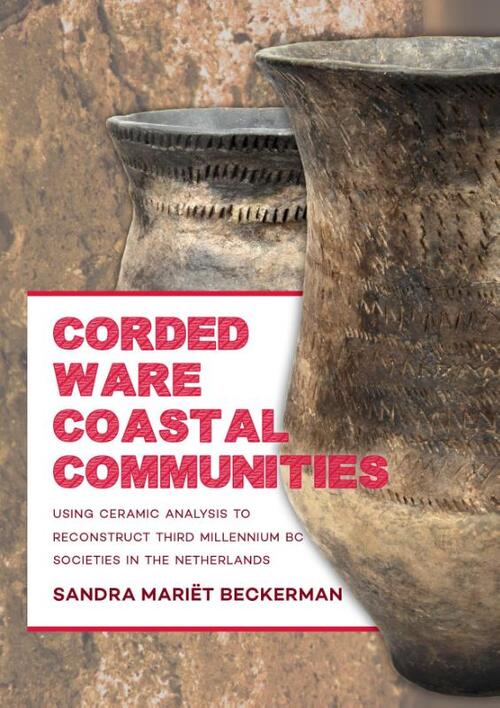 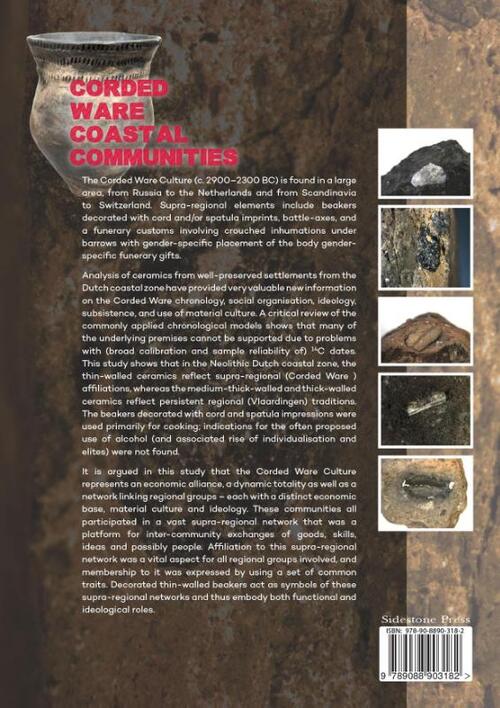 The Corded Ware Culture (c. 2900-2300 BC) is found in a large area, from Russia to the Netherlands and from Scandinavia to Switzerland. Supra-regional elements include beakers decorated with cord and/or spatula imprints, battle-axes, and a funerary customs involving crouched inhumations under barrows with gender-specific placement of the body gender-specific funerary gifts.

Analysis of ceramics from well-preserved settlements from the Dutch coastal zone have provided very valuable new information on the Corded Ware chronology, social organisation, ideology, subsistence, and use of material culture. A critical review of the commonly applied chronological models shows that many of the underlying premises cannot be supported due to problems with (broad calibration and sample reliability of) 14C dates. This study shows that in the Neolithic Dutch coastal zone, the thin-walled ceramics reflect supra-regional (Corded Ware ) affiliations, whereas the medium-thick-walled and thick-walled ceramics reflect persistent regional (Vlaardingen) traditions. The beakers decorated with cord and spatula impressions were used primarily for cooking; indications for the often proposed use of alcohol (and associated rise of individualisation and elites) were not found.

It is argued in this study that the Corded Ware Culture represents an economic alliance, a dynamic totality as well as a network linking regional groups - each with a distinct economic base, material culture and ideology. These communities all participated in a vast supra-regional network that was a platform for inter-community exchanges of goods, skills, ideas and possibly people. Affiliation to this supra-regional network was a vital aspect for all regional groups involved, and membership to it was expressed by using a set of common traits. Decorated thin-walled beakers act as symbols of these supra-regional networks and thus embody both functional and ideological roles.
0 | 0 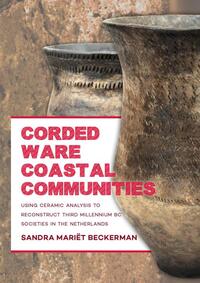