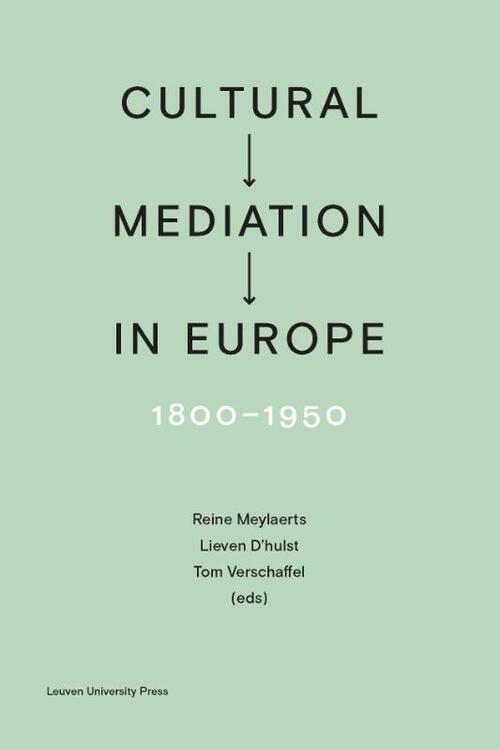 International exchange in European cultural life in the 19th and 20th centuries.
From the early nineteenth century till the middle of the twentieth century, cultures in Europe were primarily national. They were organized and conceived of as attributes of the nation states. Nonetheless, these national cultures crossed borders with an unprecedented intensity even before globalization transformed the very concept of culture. During that long period, European cultures have imported and exported products, techniques, values, and ideas, relying on invisible but efficient international networks. The central agents of these networks are considered mediators: translators, publishers, critics, artists, art dealers and collectors, composers. These agents were not only the true architects of intercultural transfer, they also largely contributed to the shaping of a common canon and of aesthetic values that became part of the history of national cultures. Cultural Mediation in Europe, 1800-1950 analyses the strategic transfer roles of cultural mediators active in large parts of Western Europe in domains as varied as literature, music, visual arts, and design.
0 | 0 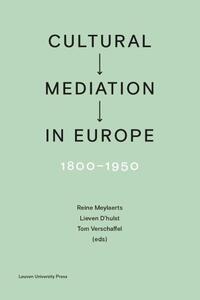