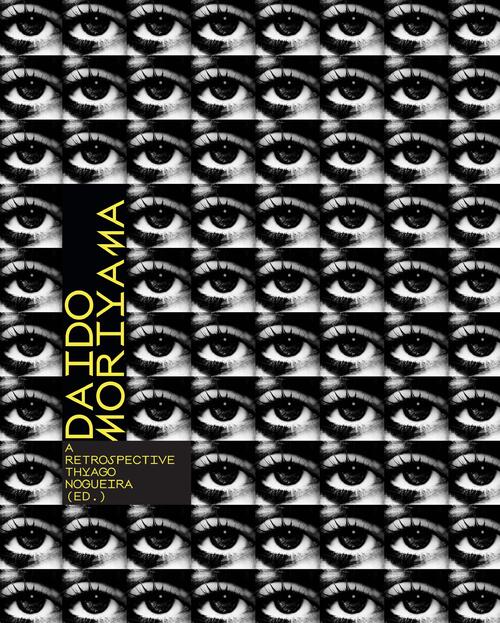 and prolific photographer, Daido Moriyama has

been challenging conventions of the art form

for more than a half century. This exhaustive

in cooperation with the Daido Moriyama

Foundation and based on entirely new research,

looks at every stage of Moriyama's extensive

career, including his extraordinary images

as well as his conceptual contributions to

One of a generation of postwar Japan's groundbreaking artists, Moriyama has continually established his own visual grammar. This book features more than 250 chronologically arranged images that reveal his constantly evolving career: his early editorial work of the mid-1960s, focused on the American occupation and the experimental theater; his radical experimentation of late 1960s and the 1970s; the self-reflexive photos of the 1980s and 1990s; and his ongoing exploration of cities, among other relevant moments. It also includes more than 400 spreads from Moriyama's rarely seen publications, mapping the sources of his visual production. Rounding out the volume are texts by the editor and leading Japanese scholars, a personal essay by the artist, and a full chronology of his life and work. Accompanying a major exhibition on Moriyama's output this impressive volume reframes Moriyama's legacy, and is certain to become the definitive publication on his work.
0 | 0 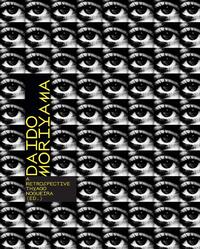