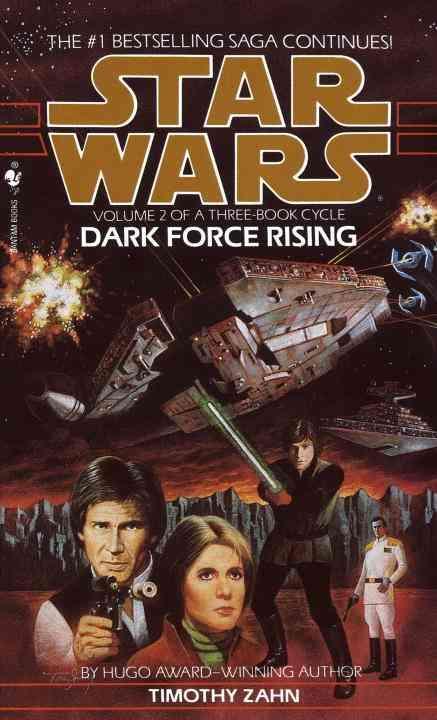 Yet most dangerous of all is a new Dark Jedi, risen from the ashes of a shrouded past, consumed by bitterness, and scheming to corrupt Luke Skywalker to the dark side.
0 | 0 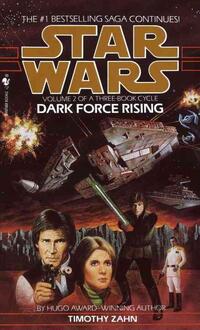