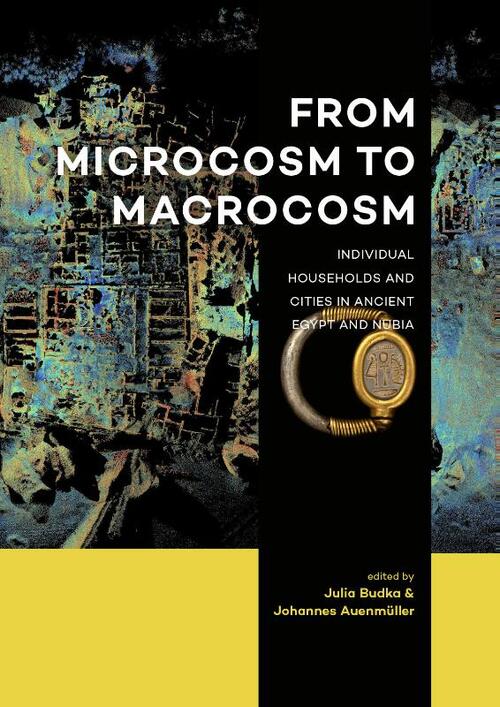 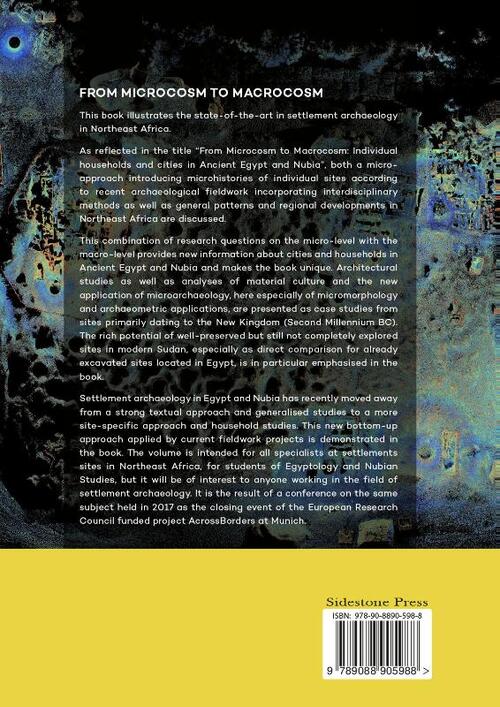 From Microcosm to Macrocosm

Individual households and cities in Ancient Egypt and Nubia

As reflected in the title "From Microcosm to Macrocosm: Individual households and cities in Ancient Egypt and Nubia", both a micro-approach introducing microhistories of individual sites according to recent archaeological fieldwork incorporating interdisciplinary methods as well as general patterns and regional developments in Northeast Africa are discussed.

This combination of research questions on the micro-level with the macro-level provides new information about cities and households in Ancient Egypt and Nubia and makes the book unique. Architectural studies as well as analyses of material culture and the new application of microarchaeology, here especially of micromorphology and archaeometric applications, are presented as case studies from sites primarily dating to the New Kingdom (Second Millennium BC). The rich potential of well-preserved but still not completely explored sites in modern Sudan, especially as direct comparison for already excavated sites located in Egypt, is in particular emphasised in the book.

Settlement archaeology in Egypt and Nubia has recently moved away from a strong textual approach and generalised studies to a more site-specific approach and household studies. This new bottom-up approach applied by current fieldwork projects is demonstrated in the book. The volume is intended for all specialists at settlements sites in Northeast Africa, for students of Egyptology and Nubian Studies, but it will be of interest to anyone working in the field of settlement archaeology. It is the result of a conference on the same subject held in 2017 as the closing event of the European Research Council funded project AcrossBorders at Munich.

Individual Households and Cities in Ancient Egypt and Nubia: A short summary of the state-of-the-art
Julia Budka

The Development of Two Early Urban Centres in Upper Egypt During the 3rd Millennium BC: The examples of Edfu and Dendara
Nadine Moeller and Gregory Marouard

Kerma and Dokki Gel: Evidences of impressive changes in the urban architecture at the beginning of the New Kingdom in Nubia
Charles Bonnet

The Many Ethnicities in Avaris: Evidence from the northern borderland of Egypt
Manfred Bietak

The Fortifications of the Pharaonic Town on Sai Island: A reinvestigation
Ingrid Adenstedt 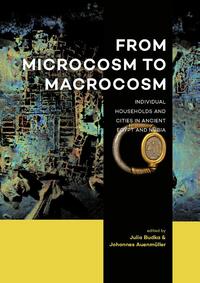