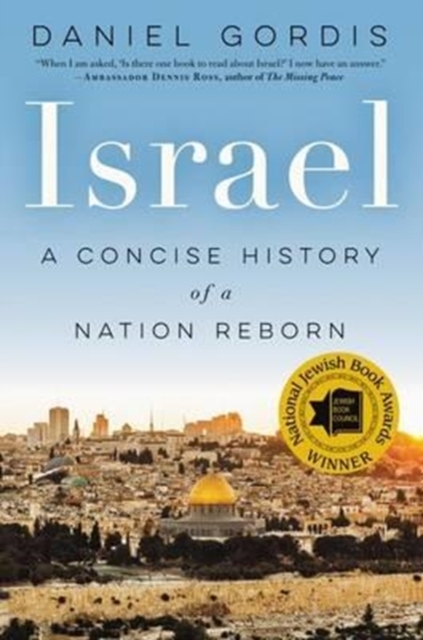 A Concise History of a Nation Reborn

Israel is a tiny state, and yet since its creation, it has captured the world's attention, earned its admiration, and, often, been the object of its opprobrium. Why is so much of the international community focused on a small country like Israel? Why are Israelis so deeply divided on so many key issues? Why does Israel make the decisions it does? And what lies in its future?

Weaving together historical documents, letters, and interviews with his own intimate knowledge of the country, Daniel Gordis tells the story of Israel: when the idea of a Jewish state originated, how the dream was transformed into reality, and how Israel's history has unfolded and why. Israel probes the soul of both a people and a country that have long triumphed over adversity, but which still face grave--some say insurmountable--challenges.

Gordis guides us through the milestones of Israeli history and introduces the passionate and formidable personalities who pioneered the country and shaped its pivotal moments. He illustrates how Israel became a cultural, economic, and military powerhouse--but he also explains its grave mistakes and traces its long history of international isolation. Clear-eyed and authoritative, Gordis shows that above all else Israel's prime purpose--and its major accomplishment--has been the modern rebirth of the Jewish people.

With Israel, Gordis offers us a brief but thorough history of this complex nation, from its beginnings to the present. Accessible, level-headed, and rigorous, Israel sheds light on Israel's past so we can understand its present and future. The result is a vivid portrait of a people, and a nation, reborn. 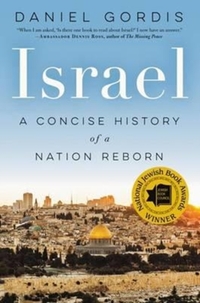