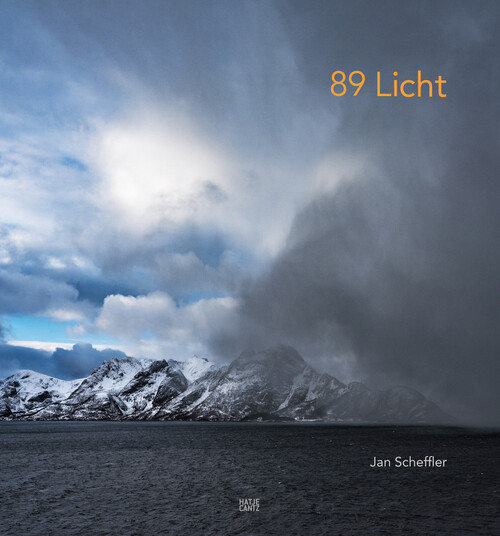 It is the longing for silence-inviolate, loudly articulate silence. Jan Scheffler puts himself in the midst of this silence and his gaze brushes the sky, the earth, the water, the light. Then all becomes quiet within him. And his pictures are created in the knowledge of endangered beauty. In 89 Licht he tells of the lands in the north that he and his camera have been traveling through for the past twenty years. He tells of the days and nights there, of his hunger for this northern light, the poetry of the landscape of which he has become a part.

His photographs always unite elements fraught with tension, although they are at rest inside the square. Sometimes the earth takes up most of the room, and sometimes the sky does, displacing its counterpart, well-knowing that in the end, there is an order to everything. Scheffler is devoted to the North; the kind of light he captured in his first photo when he was twelve still fascinates him. Scheffler's pictures of Iceland, Finland, and Norway are accompanied by the poetic echoes of the author Jacqueline Majumder.
0 | 0 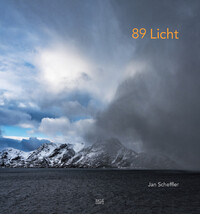