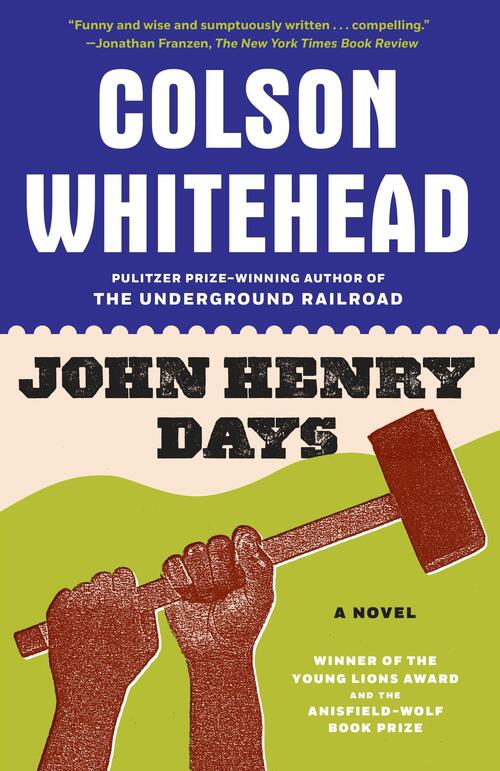 Colson Whitehead's triumphant novel is on one level a multifaceted retelling of the story of John Henry, the black steel-driver who died outracing a machine designed to replace him. On another level it's the story of a disaffected, middle-aged black journalist on a mission to set a record for junketeering who attends the annual John Henry Days festival. It is also a high-velocity thrill ride through the tunnel where American legend gives way to American pop culture, replete with p. r. flacks, stamp collectors, blues men , and turn-of-the-century song pluggers. John Henry Days is an acrobatic, intellectually dazzling, and laugh-out-loud funny book that will be read and talked about for years to come.
0 | 0 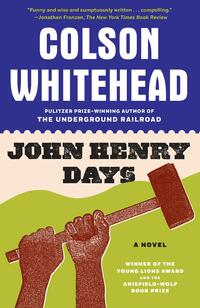