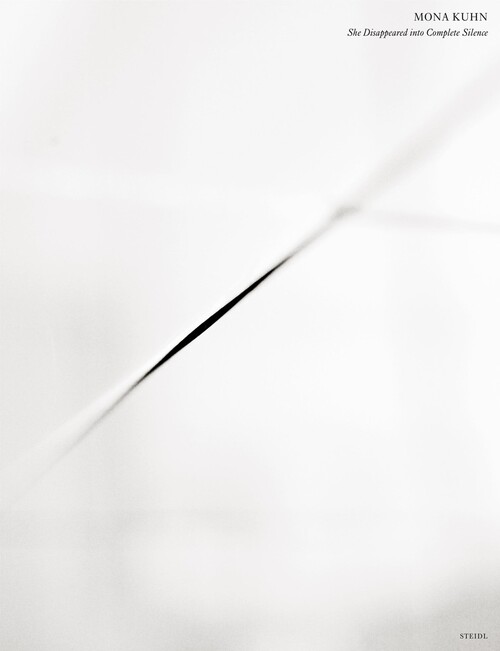 She Disappeared into Complete Silence

Acclaimed for her contemporary and intimate depictions of the nude, Kuhn takes a new direction into abstraction in her latest series She Disappeared into Complete Silence. Photographed at a golden modernist structure on the edge of Joshua Tree National Park, architectural lines, light refl ections and a single figure have been carefully balanced against the backdrop ofthe Californian desert.

The human fi gure, Mona's friend and collaborator Jacintha, emerges like a surrealist mirage, fragmented and indistinct, at times submerged in shadows or overexposed. The building's facade of glass and mirrors serve as optical planes, an extension of the artist's camera and lens. Light is split into refracting colors, desert vegetation grows sideways, inside is outside and outside in. Kuhn pushes a certain disorienting effect by introducing metallic foils as an additional surface, at times producing purely abstract results. She Disappeared into Complete Silence marks Kuhn's increasing use of techniques that appear to merge the figure, abstractions and landscape into one.
0 | 0 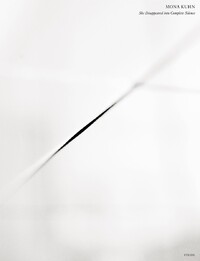