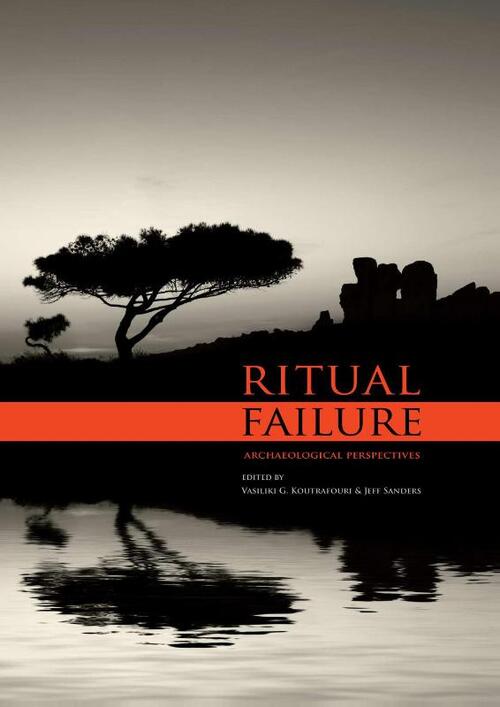 'Ritual Failure' is a new concept in archaeology adopted from the discipline of anthropology. Resilient religious systems disappearing, strict believers and faithful practitioners not performing their rites, entire societies changing their customs: how does a religious ritual system transform, change or disappear, leaving only traces of its past glory? Do societies change and then their ritual? Or do customs change first, in turn provoking wider cultural shifts in society? Archaeology possesses the tools and methodologies to explore these questions over the long term; from the emergence of a system, to its peak, and then its decay and disappearance, and in relation to wider social and chronological developments.

The collected papers in this book introduce the concept of 'ritual failure' to archaeology. The analysis explores ways in which ritual may have been instrumental in sustaining cultural continuity during demanding social conditions, or how its functionality might have failed - resulting in discontinuity, change or collapse. The collected papers draw attention to those turbulent social times of change for which ritual practices are a sensitive indicator within the archaeological record. The book reviews archaeological evidence and theoretical approaches, and suggests models which could explain socio-cultural change through ritual failure. The concept of 'ritual failure' is also often used to better understand other themes, such as identity and wider social, economic and political transformations, shedding light on the social conditions that forced or introduced change.

This book will engage those interested in ritual theory and practices, but will also appeal to those interested in exploring new avenues to understanding cultural change. From transformations in the use of ritual objects to the risks inherent in practicing ritual, from ritual continuity in customs to sudden and profound change, from the Neolithic Near East to Roman Europe and Iron Age Africa, this book explores what happens when ritual fails.

The Passage of Matter: Transformations of Objects and Ritual Meanings in the Neolithic of the Near East.
Marc Verhoeven

From wells to pillars, and from pillars to...? Ritual systems transformation and collapse in the early prehistory of Cyprus
Vasiliki G. Koutrafouri

When Ancestors become Gods: The Transformation of Cypriote Ritual and Religion in the Late Bronze Age
David Collard 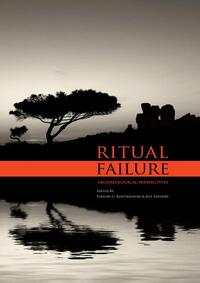