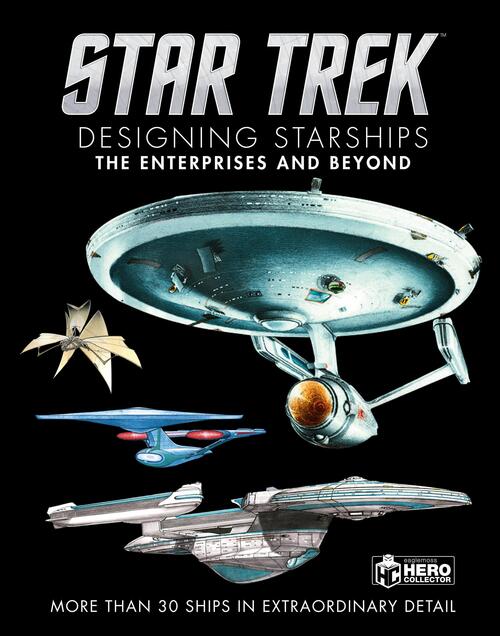 The Enterprises and Beyond

Explore the design process behind the creation of more than 30 of the most iconic ships in Star Trek's history!

This is the story of how some of the most talented designers in Hollywood created STAR TREK's starships, from the first sketches to the finished models that appeared on screen.

Covering the genesis of more than 30 ships including all seven Enterprises, this book is packed with original concept art, showing fascinating directions that were explored and abandoned, and revealing the thinking behind the finished designs. The design history of every variation of the USS Enterprise is covered within this volume, including three that were never seen on screen. Hundreds of physical and CGI model development photos including concept art, blueprints, sketches, and schematics, provided by the original designers and the vast archives of CBS and Paramount Studios.

Delve deep into the design process that led to the iconic Star Trek ships featured on television and film. Includes concept art and interviews with the ship designers and screen model builders, this first-time ever explored subject will appeal to all Star Trek fans.
0 | 0 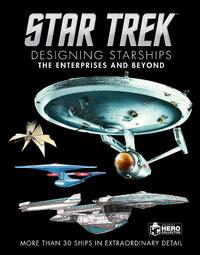