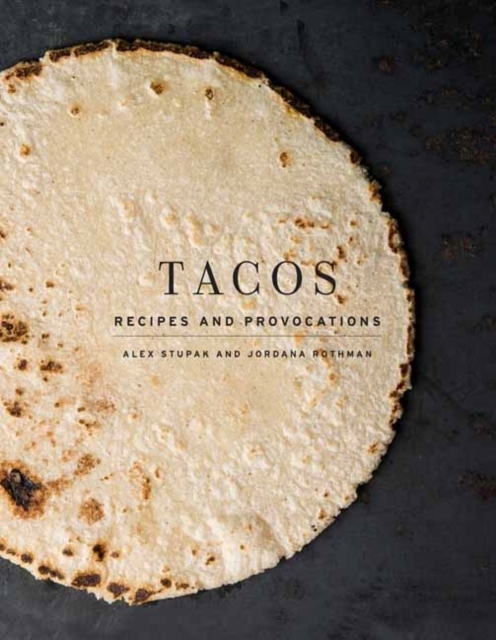 Recipes and Provocations: A Cookbook

Tacos is a deep dive into the art and craft of one of Mexico's greatest culinary exports. Start by making fresh tortillas from corn and flour, and variations that look to innovative grains and flavor infusions. Next, master salsas, from simple chopped condiments to complex moles that simmer for hours and have flavor for days. Finally, explore fillings, both traditional and modern--from a pineapple-topped pork al pastor to pastrami with mustard seeds.

But Tacos is more than a collection of beautiful things to cook. Wrapped up within it is an argument: Through these recipes, essays, and sumptuous photographs by Evan Sung, the 3-Michelin-star veteran makes the case that Mexican food should be as esteemed as the highest French cooking.
0 | 0 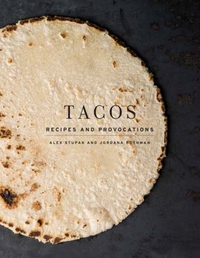