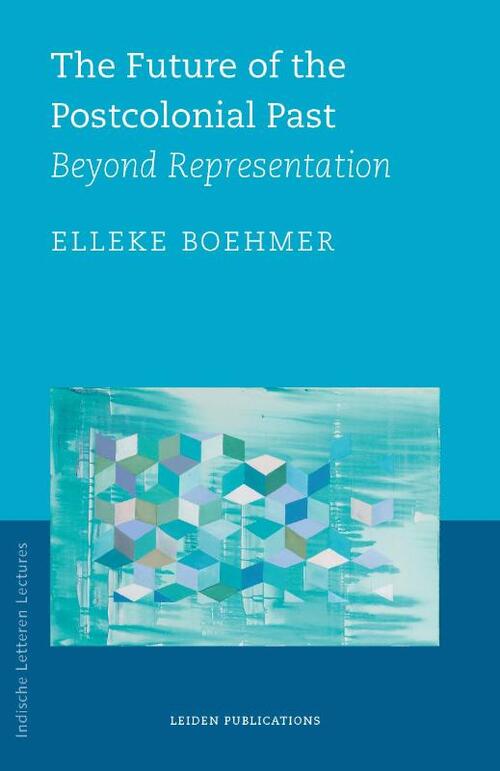 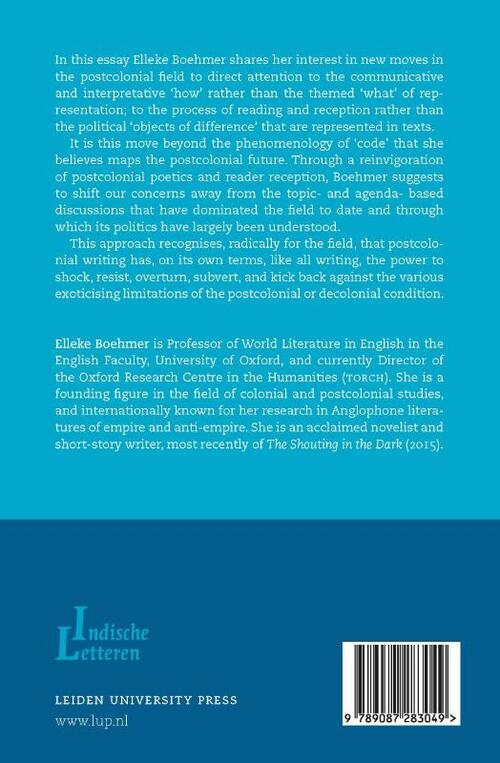 The Future of the Postcolonial Past

In this essay Elleke Boehmer shares her interest in new moves in the postcolonial field to direct attention to the communicative and interpretative 'how' rather than the themed 'what' of representation; to the process of reading and reception rather than the political 'objects of difference' that are represented in texts.
It is this move beyond the phenomenology of 'code' that she believes maps the postcolonial future. Through a reinvigoration of postcolonial poetics and reader reception, Boehmer suggests to shift our concerns away from the topic- and agenda- based discussions that have dominated the field to date and through which its politics have largely been understood.
This approach recognizes, radically for the field, that postcolonial writing has, on its own terms, like all writing, the power to shock, resist, overturn, subvert, and kick back against the various exoticizing limitations of the postcolonial or decolonial condition.

Elleke Boehmer is Professor of World Literature in English in the English Faculty, University of Oxford, and currently Director of the Oxford Research Centre in the Humanities (TORCH). She is a founding figure in the field of colonial and postcolonial studies, and internationally known for her research in Anglophone literatures of empire and anti-empire. She is an acclaimed novelist and short-story writer, most recently of The Shouting in the Dark (2015).
0 | 0 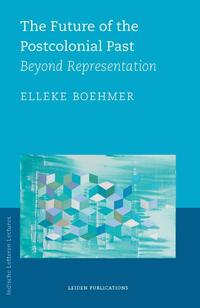