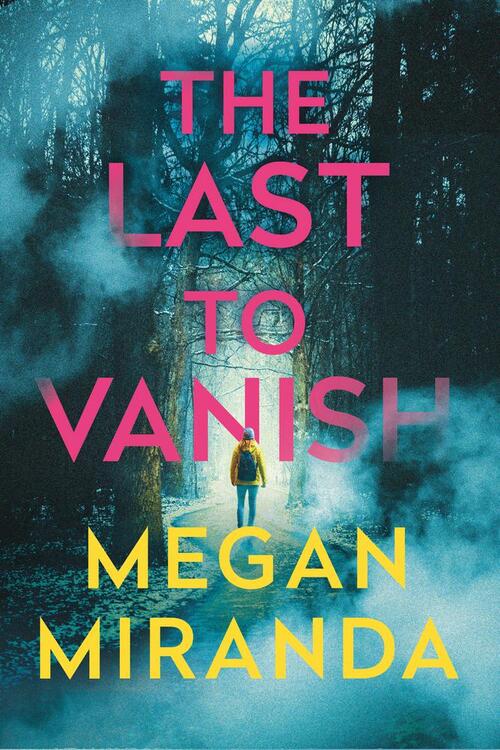 The Last to Vanish

Will the dark secrets of a small mountain town finally be revealed?

Ten years ago, Abigail Lovett fell into a job she loves, working at the Passage Inn, nestled in the resort town of Cutter's Pass, just off the Appalachian Trail.

Now, the string of unsolved disappearances that haunts the town is again thrust into the spotlight when Landon West, a journalist investigating the story, himself disappears.

Abigail still feels like an outsider within the community she now calls home, and when Landon's brother shows up to look for him, she senses the town closing ranks.

Then she finds incriminating evidence that may finally bring the truth to light and discovers how little she knows about her co-workers, neighbours, and even those closest to her...
0 | 0 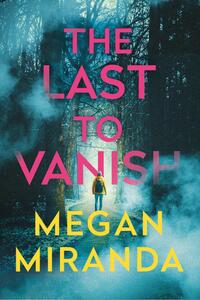