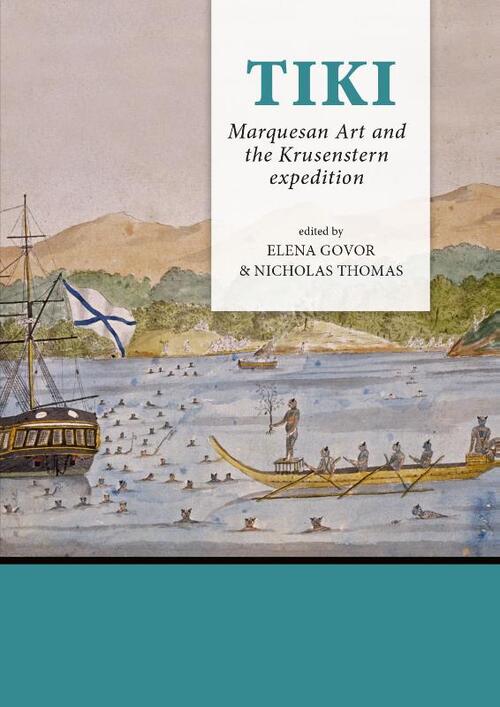 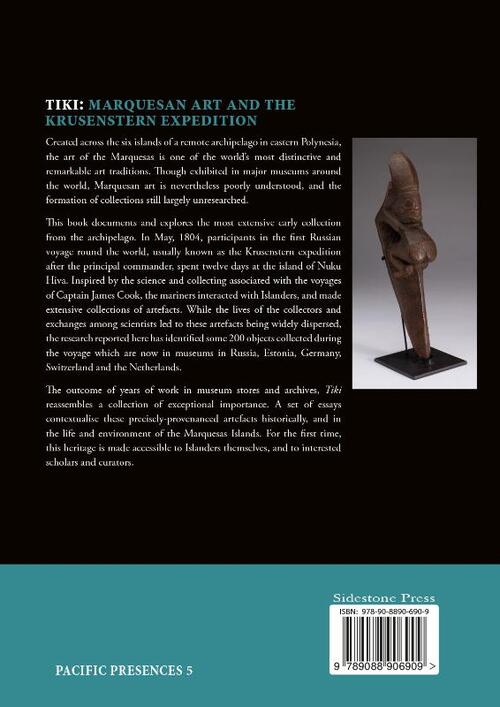 Marquesan Art and the Krusenstern expedition

Created across the six islands of a remote archipelago in eastern Polynesia, the art of the Marquesas is one of the world's most distinctive and remarkable art traditions. Though exhibited in major museums around the world, Marquesan art is nevertheless poorly understood, and the formation of collections still largely unresearched.

This book documents and explores the most extensive early collection from the archipelago. In May, 1804, participants in the first Russian voyage round the world, usually known as the Krusenstern expedition after the principal commander, spent twelve days at the island of Nuku Hiva. Inspired by the science and collecting associated with the voyages of Captain James Cook, the mariners interacted with Islanders, and made extensive collections of artefacts. While the lives of the collectors and exchanges among scientists led to these artefacts being widely dispersed, the research reported here has identified some 200 objects collected during the voyage which are now in museums in Russia, Estonia, Germany, Switzerland and the Netherlands.

The outcome of years of work in museum stores and archives, Tiki reassembles a collection of exceptional importance. A set of essays contextualise these precisely-provenanced artefacts historically, and in the life and environment of the Marquesas Islands. For the first time, this heritage is made accessible to Islanders themselves, and to interested scholars and curators.

2 - From Nuku Hiva to Europe: the collections' histories - Elena Govor

4 - Nuku Hiva in 1825: Artefacts collected during the voyage of the Maria Reigersberg and the Pollux - Caroline van Santen 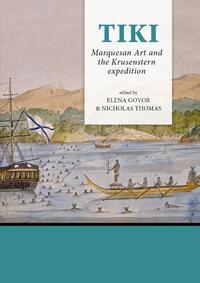