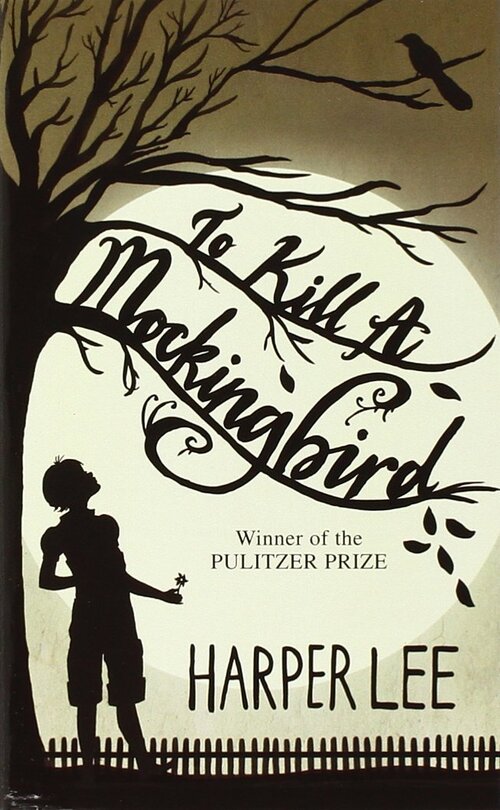 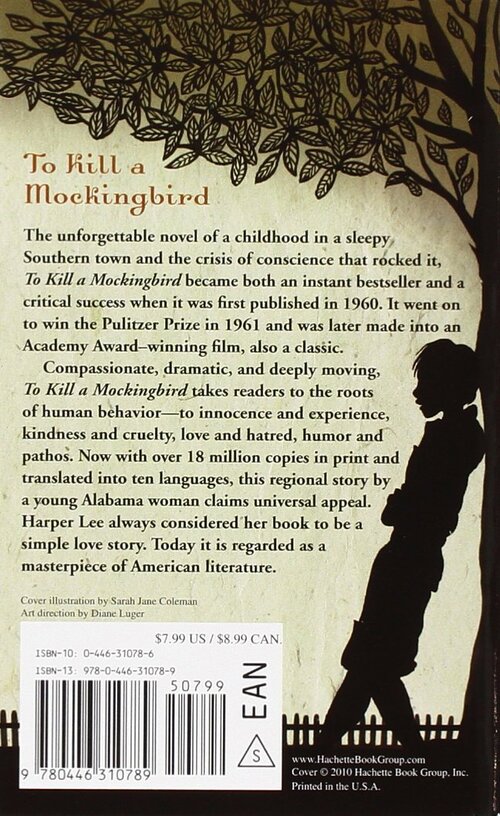 To kill a mockingbird

To Kill a Mockingbird

The explosion of racial hate and violence in a small Alabama town is viewed by a little girl whose father defends a black man accused of rape.

Meet Scout, the narrator of this book. Her story is one of Deep South summers, fights at school and playing in the street. The spooky house of her mysterious neighbour, Boo Radley, sags dark and forbidding nearby. Her brother, Jem, and her friend, Dill, want to make Boo come outside.

Her story is about justice. When Scout's father, a lawyer, agrees to defend a black man against an accusation by a white girl, he must battle the prejudice of the whole town.

It's about imagination - not just the kind you need for childhood games. Because you never really know a man until you stand in his shoes and walk around in them.
0 | 0 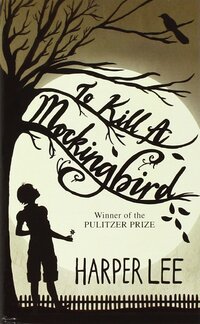