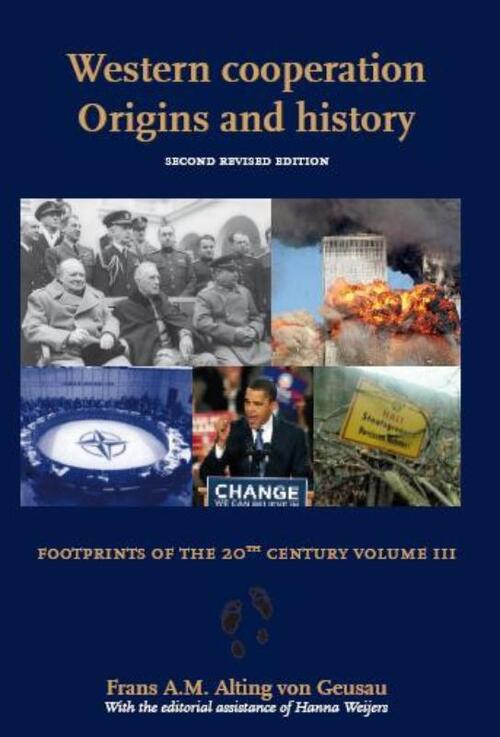 For the study of international relations, knowledge of the history of Western Cooperation, since the appearance of the United States ofAmerica as the major power in world politics, is essential.In this volume Professor Frans A.M. Alting von Geusau presents the history of Western Cooperation around a central theme: the effort ofrealist idealists to replace power politics by closer cooperation between democracies.

Part I reviews the broader history from America's entry in the First World War to the inauguration of Barack Obama as President of the United States.

Part II focuses on the North Atlantic TreatyOrganisation (NATO) as the cornerstone of Western Cooperation. The first edition of this book was published in January 2002 shortlyafter the terrorist attack on America on 11 September 2001. The presidency of George W. Bush jr. in the United States has been marked deeply by 9/11 and America's "war on terror." The end of the second term of his presidency and NATO's sixtieth anniversary would be the appropriate time to bring out a second revised edition. Thechanges made in all chapters amount to major adaptations. In addition to new facts they include new insights gained from comments on thefi rst edition and additional reading for this new edition. Prologue and Epilogue are newly written.

The most important changes are in the format. The texts of the Chapters are brought together in one volume. The documents are no longer in the book itself but can be found onmy new website www.fransamaltingvongeusau.com where they are brought together in an easy accessible form.Prof. Jhr.Dr. Frans.A.M.Alting von Geusau (1933) is professor (em.) of International Law and Western Cooperation, University of Tilburg and Leiden University .

Published in this Series
1. Cultural Diplomacy: Waging War With Other Means? 2009
2. The Illusions of Détente, 2009
3. Western Cooperation. Origins and History, (second edition) 2000
4. European Unification into the twenty first century(second edition, 2012)
5. Forthcoming: Neither Justice nor Order
0 | 0 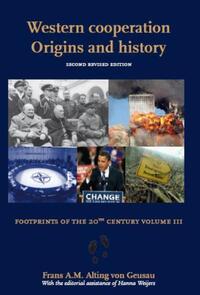