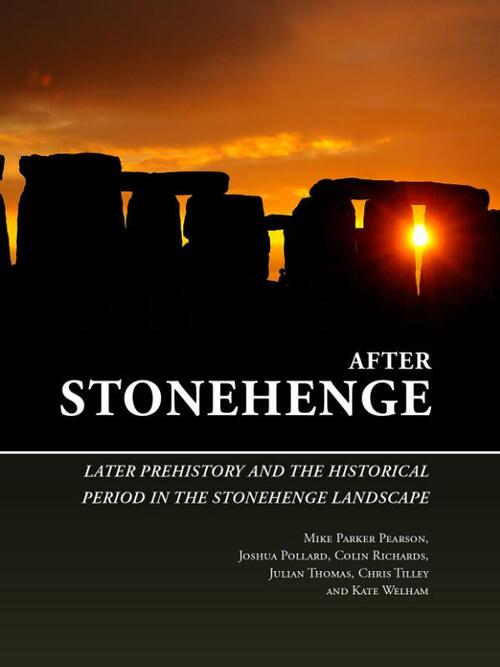 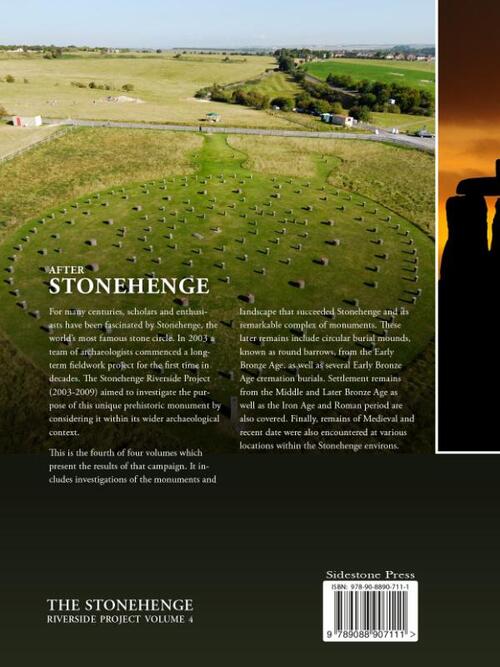 Later prehistory and the historical period in the Stonehenge landscape

For many centuries, scholars and enthusiasts have been fascinated by Stonehenge, the world's most famous stone circle. In 2003 a team of archaeologists commenced a long-term fieldwork project for the first time in decades. The Stonehenge Riverside Project (2003-2009) aimed to investigate the purpose of this unique prehistoric monument by considering it within its wider archaeological context.

This is the fourth of four volumes which present the results of that campaign. It includes investigations of the monuments and landscape that succeeded Stonehenge and its remarkable complex of monuments. These later remains include circular burial mounds, known as round barrows, from the Early Bronze Age, as well as several Early Bronze Age cremation burials. Settlement remains from the Middle and Later Bronze Age as well as the Iron Age and Roman period are also covered. Finally, remains of Medieval and recent date were also encountered at various locations within the Stonehenge environs. 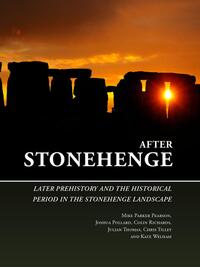