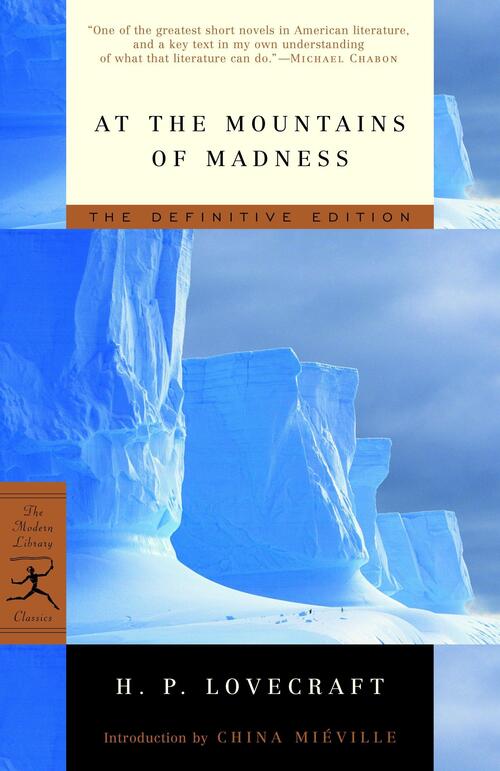 At the Mountains of Madness

Long acknowledged as a master of nightmarish visions, H. P. Lovecraft established the genuineness and dignity of his own pioneering fiction in 1931 with his quintessential work of supernatural horror, At the Mountains of Madness. The deliberately told and increasingly chilling recollection of an Antarctic expedition's uncanny discoveries-and their encounter with untold menace in the ruins of a lost civilization-is a milestone of macabre literature.

This exclusive new edition, presents Lovecraft's masterpiece in fully restored form, and includes his acclaimed scholarly essay "Supernatural Horror in Literature." This is essential reading for every devotee of classic terror.
0 | 0 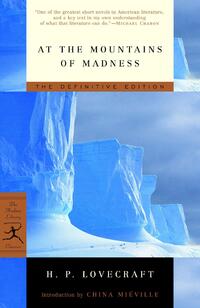