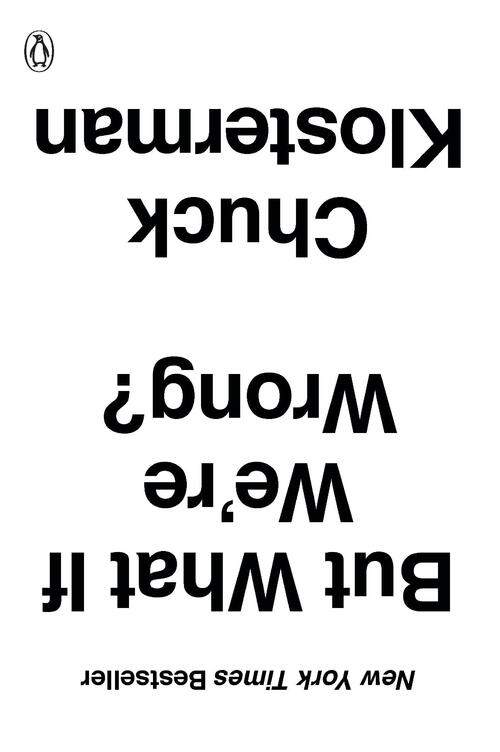 But What If We're Wrong?

Thinking About the Present As If It Were the Past

The tremendously well-received New York Times bestseller by cultural critic Chuck Klosterman, exploring the possibility that our currently held beliefs and assumptions about the world will eventually be proven wrong -- now in paperback.

But What If We're Wrong? is a book of original, reported, interconnected pieces, which speculate on the likelihood that many universally accepted, deeply ingrained cultural and scientific beliefs will someday seem absurd. Covering a spectrum of objective and subjective topics, the book attempts to visualize present-day society the way it will be viewed in a distant future. Klosterman cites original interviews with a wide variety of thinkers and experts -- including George Saunders, David Byrne, Jonathan Lethem, Alex Ross, Kathryn Schulz, Neil deGrasse Tyson, Brian Greene, Junot Díaz, Amanda Petrusich, Ryan Adams, Dan Carlin, Nick Bostrom, and Richard Linklater. Klosterman asks straightforward questions that are profound in their simplicity, and the answers he explores and integrates with his own analysis generate the most thought-provoking and propulsive book of his career.
0 | 0 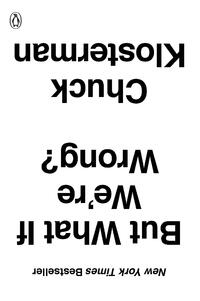