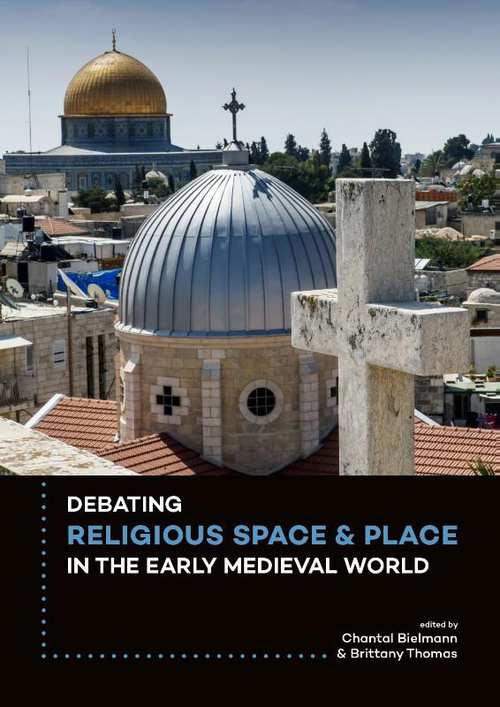 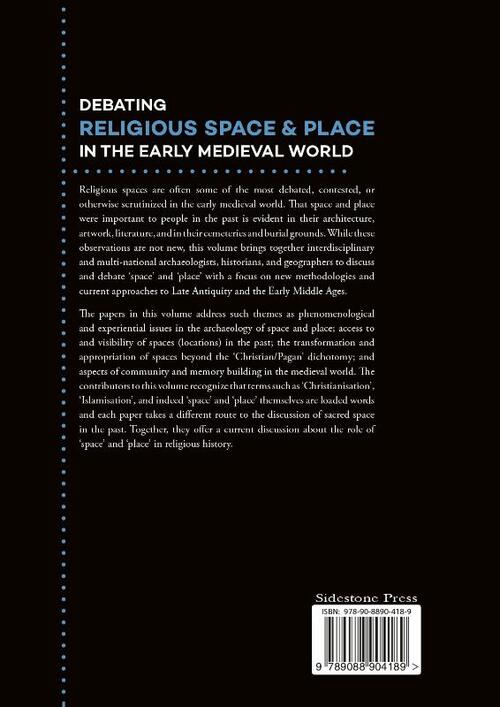 Religious spaces are often some of the most debated, contested, or otherwise scrutinized in the early medieval world. That space and place were important to people in the past is evident in their architecture, artwork, literature, and in their cemeteries and burial grounds. While these observations are not new, this volume brings together interdisciplinary and multi-national archaeologists, historians, and geographers to discuss and debate 'space' and 'place' with a focus on new methodologies and current approaches to Late Antiquity and the Early Middle Ages.

The papers in this volume address such themes as phenomenological and experiential issues in the archaeology of space and place; access to and visibility of spaces (locations) in the past; the transformation and appropriation of spaces beyond the 'Christian/Pagan' dichotomy; and aspects of community and memory building in the medieval world. The contributors to this volume recognize that terms such as 'Christianisation', 'Islamisation', and indeed 'space' and 'place' themselves are loaded words and each paper takes a different route to the discussion of sacred space in the past. Together, they offer a current discussion about the role of 'space' and 'place' in religious history.

Chapter 1. The Evolution of Forum Space in Late Antique Hispania: the Genesis of a New Urbanism?
Pilar Diarte-Blasco

Chapter 4. The Early Medieval architecture of the cult places in the Western Alps: The Verbano Cusio Ossola district
Francesca Garanzini

Chapter 7. Interactions between the Clerical Enclosure and the Extra-Claustral Clergy in Carolingian Francia: A Sacred Space with Porous Walls
Stephen Ling

Chapter 8. The monastery of Saint Maurice of Agaune (Switzerland) in the first millennium
Alessandra Antonini (translated by Chantal Bielmann)

Conclusion: Looking for Beliefs and Visions in Archaeology
Deirdre O'Sullivan
0 | 0 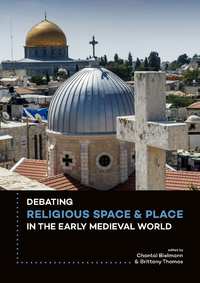