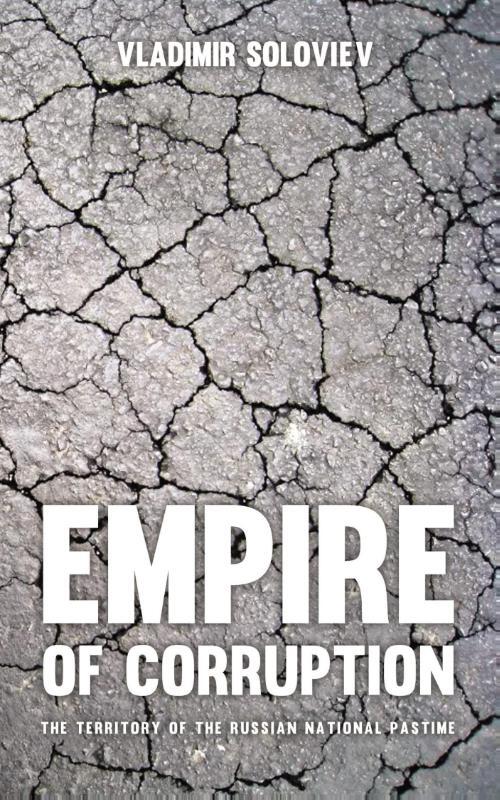 Empire of Corruption is Vladimir Soloviev's attempt to share his opinions on Russia's ways of dealing with corruption. With a certain irony, Soloviev calls the issue 'the Russian national pastime', explaining why in the country where everyone is supposedly fighting corruption, corruption still rules.

The author's detailed research into the corruption structure in Russia, with concrete examples and historical references, is now available to the reader in the English language. Soloviev goes further than just talking about the basics of this evil phenomenon; the author suggests a method, a personal path each citizen of Russia may follow to avert corruption in their country.

Vladimir Soloviev is a famous Russian journalist, TV and radio host and public figure. His career began after graduating from one of Russia's main institutes of technology and obtaining a PhD degree in economics. At first, he taught science in high school, then spent two years teaching economics at Alabama State University. Upon his return to Russia, Soloviev went into business. Since the late 1990s he has been a popular host on Russian radio and television, has worked in the theatre and in cinematography, has led corporate training, and has given many lectures. 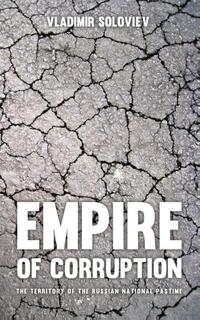