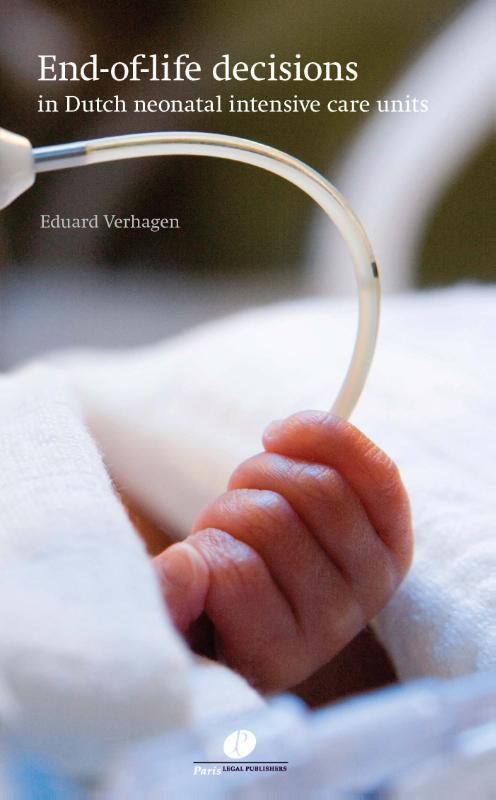 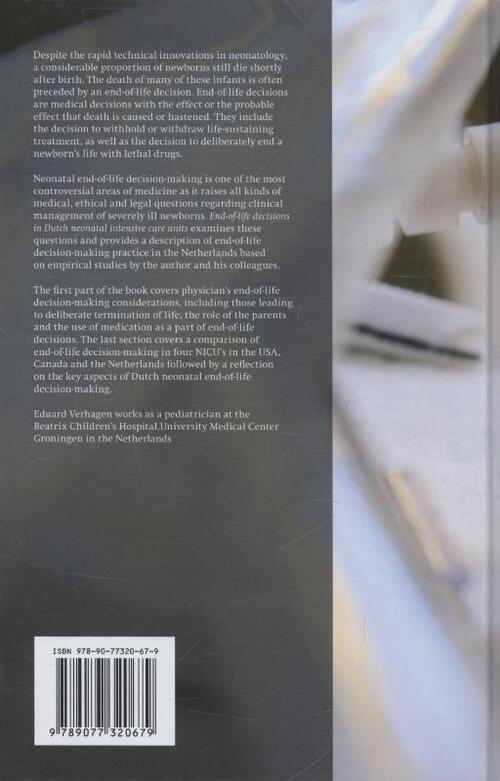 Despite the rapid technical innovations in neonatology, a considerable proportion of newborns still die shortly after birth. The death of many of these infants is often preceded by an end-of-life decision. End-of-life decisions are medical decisions with the effect or the probable effect that death is caused or hastened. They include the decision to withhold or withdraw life-sustaining treatment, as well as the decision to deliberately end a newborn's life with lethal drugs.

About the author
Eduard Verhagen works as a pediatrician at the Beatrix Children's Hospital,University Medical Center Groningen in the Netherlands. 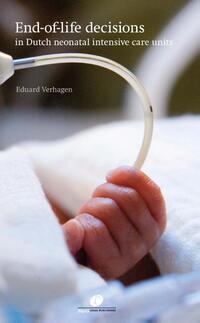