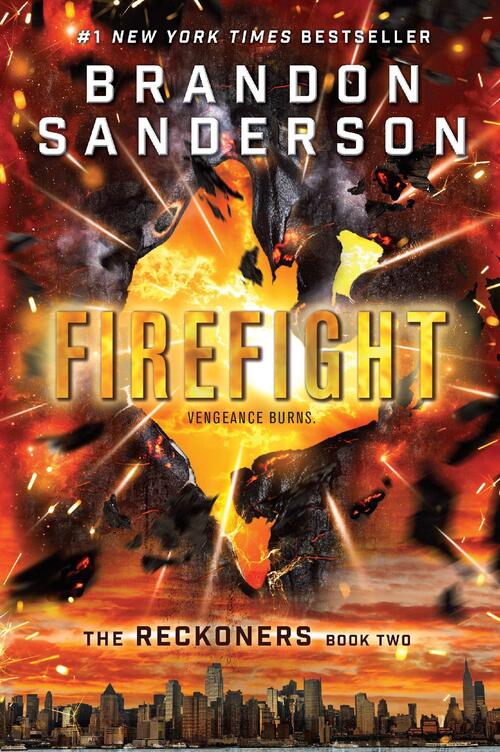 The #1 New York Times bestseller and sequel to Steelheart from Brandon Sanderson, the author of Oathbringer, coauthor of Robert Jordan's The Wheel of Time series, and creator of the internationally bestselling Mistborn trilogy, presents the second book in the Reckoners series: Firefight. And don't miss Calamity, the exciting conclusion to the Reckoners series!

David Charleston has lived for one purpose: to kill Steelheart, the supremely powerful, seemingly invincible Epic who murdered his father. Now Steelheart is dead and David is beginning to question everything that he-and the world-understands about the superhumans they call Epics.

David's suspicions are the reason he follows Prof to the flooded city once known as New York. But what he finds there could be what ultimately ends him. The truth might just burn deepest of all. . . .

Praise for the Reckoners Series:

"Another win for Sanderson . . . he's simply a brilliant writer. Period." -Patrick Rothfuss, author of the New York Times and USA Today bestseller The Name of the Wind

"Compelling. . . . Sanderson uses plot twists that he teases enough for readers to pick up on to distract from the more dramatic reveals he has in store." -The A.V. Club
0 | 0 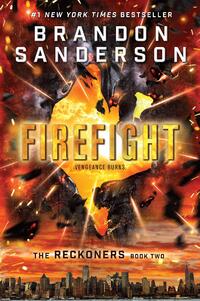