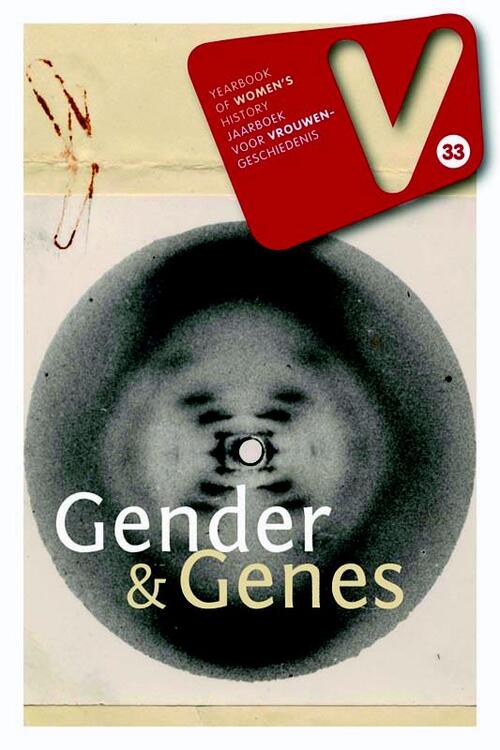 This Yearbook of Women's History (Jaarboek voor Vrouwengeschiedenis) is dedicated to Gender and Genes. Intruding upon our everyday lives, the world of DNA, genes and genomics has become a challenging field of research, both clinical and biomedical as well as socio-cultural. It is also a challenging topic for a Yearbook which traditionally focuses on women and gender from a historical point of view. Gender issues are part and parcel of genes and genomics in scientific research and socio-cultural discourses and representations. Current literature on genes and genomics does not abound in analyses of biomedical and socio-cultural realms where gender aspects are played out and exchanged. This Yearbookmay thus contribute to a field of analysis which contextualizes history from the viewpoint of current biotechnological developments.

This volume contains articles on medical cases (reproductive testing and the case of the sex chromosomes, and framing cancer risk in women and men), cultural representations, a portrait of female scientist Rosalin Franklin and interviews with feminist science philosophers Katarina Karkazis and Donna Dickenson. 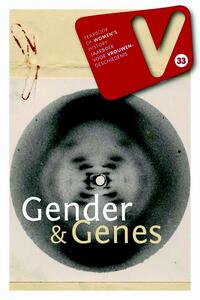