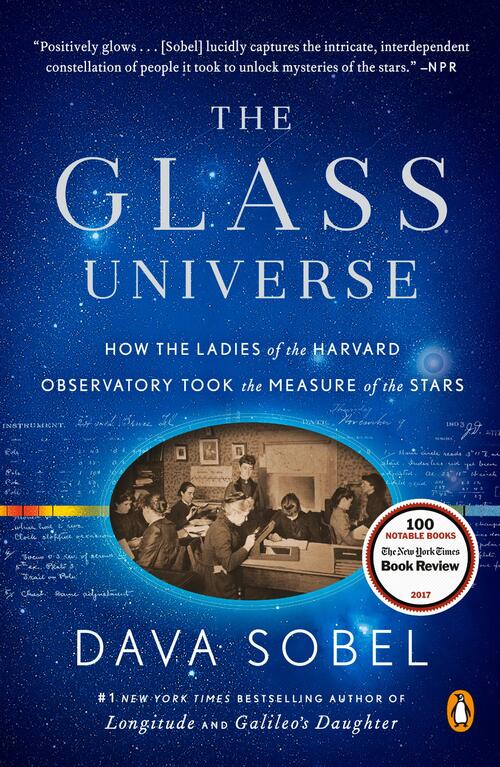 Named one of the best books of the year by NPR, The Economist, Smithsonian, Nature, and NPR's Science Friday

"A joy to read." -The Wall Street Journal

In the mid-nineteenth century, the Harvard College Observatory began employing women as calculators, or "human computers," to interpret the observations their male counterparts made via telescope each night. At the outset this group included the wives, sisters, and daughters of the resident astronomers, but soon the female corps included graduates of the new women's colleges-Vassar, Wellesley, and Smith. As photography transformed the practice of astronomy, the ladies turned from computation to studying the stars captured nightly on glass photographic plates.

The "glass universe" of half a million plates that Harvard amassed over the ensuing decades-through the generous support of Mrs. Anna Palmer Draper, the widow of a pioneer in stellar photography-enabled the women to make extraordinary discoveries that attracted worldwide acclaim. They helped discern what stars were made of, divided the stars into meaningful categories for further research, and found a way to measure distances across space by starlight. Their ranks included Williamina Fleming, a Scottish woman originally hired as a maid who went on to identify ten novae and more than three hundred variable stars; Annie Jump Cannon, who designed a stellar classification system that was adopted by astronomers the world over and is still in use; and Dr. Cecilia Helena Payne, who in 1956 became the first ever woman professor of astronomy at Harvard-and Harvard's first female department chair.

Elegantly written and enriched by excerpts from letters, diaries, and memoirs, The Glass Universe is the hidden history of the women whose contributions to the burgeoning field of astronomy forever changed our understanding of the stars and our place in the universe.
0 | 0 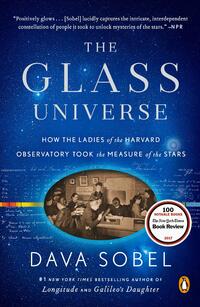