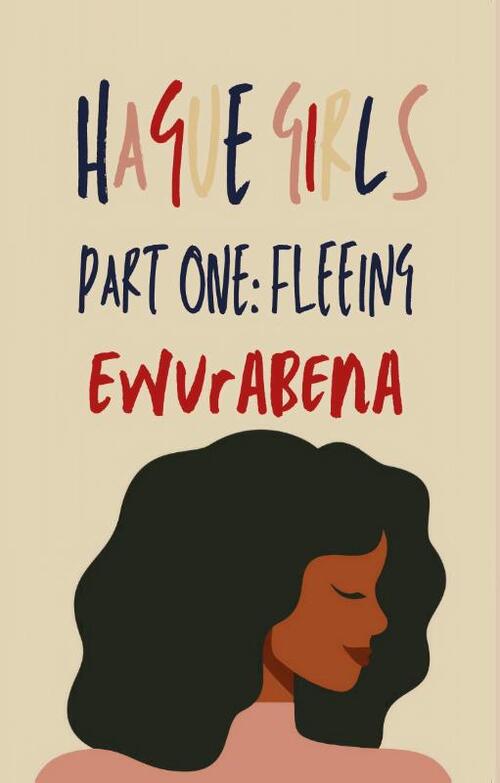 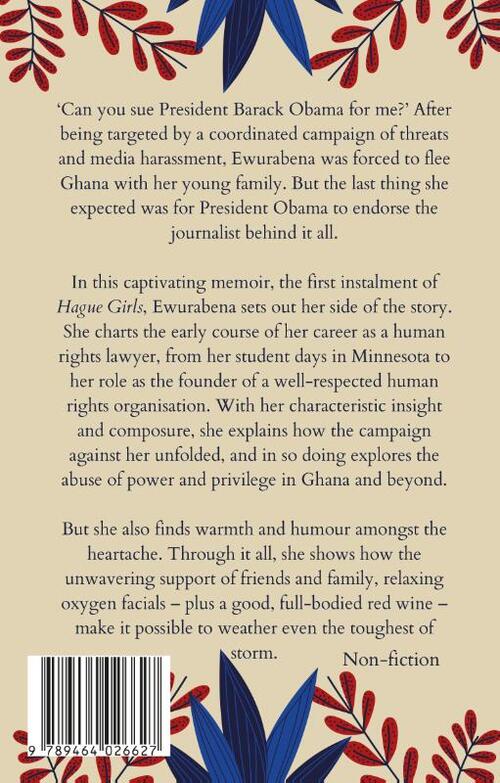 ‘Can you sue President Barack Obama for me?’ After being targeted by a coordinated campaign of threats and media harassment, Ewurabena was forced to flee Ghana with her young family. But the last thing she expected was for President Obama to endorse the journalist behind it all.

In this captivating memoir, the first instalment of Hague Girls, Ewurabena sets out her side of the story. She charts the early course of her career as a human rights lawyer, from her student days in Minnesota to her role as the founder of a well-respected human rights organisation. With her characteristic insight and composure, she explains how the campaign against her unfolded, and in so doing explores the abuse of power and privilege in Ghana and beyond. But she also finds warmth and humour amongst the heartache. Through it all, she shows how the unwavering support of friends and family, relaxing oxygen facials – plus a good, full-bodied red wine – make it possible to weather even the toughest of storm.

"An intriguing and heart-breaking story of a strong woman forced out of her native Ghana by powerful forces. In a fluent and composed manner, Ewurabena gives us a unique insight into the culture and politics of a country where nothing is what it seems, and where the enemy is hard to distinguish from the friend. Hague Girls Part One: Fleeing will make you cry, smile, and think."

"For a doctor it may be very revealing to suffer an illness him- or herself. In Ewurabena’s story, describing her awful experience, an international human rights lawyer has to suffer an attack on her integrity from a tabloid reporter. He did not reckon with her fighting spirit. With all her perseverance and strong feeling for truthfulness, she tries, come what may, to defend herself. Of course, she shows that she would defend and seek truth and justice for her clients too with the same persistency. This personal report carries the reader along on its quest for lawfulness."

"Hague Girls is a brilliantly told rendition of wrongdoing in West Africa with reverberations well beyond Africa’s borders. It is about the pain and politics of wrongdoing avenged through the clarity of the narrative and the quest for human rights and the force of public opinion through the law. Well written in a lucid, clear, and creative way, Ewurabena offers a never- seen-before art form that will leave you wanting more. A must read. A tour de force! " 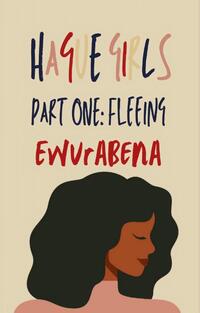