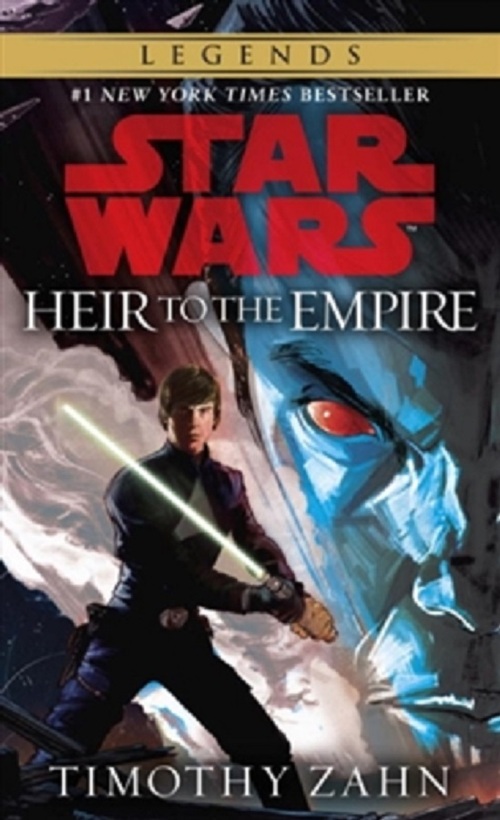 Heir to the Empire: Star Wars Legends (The Thrawn Trilogy)

Heir to the Empire: Star Wars Legends (The Thrawn Trilogy)

It's five years after the Rebel Alliance destroyed the Death Star, defeated Darth Vader and the Emperor, and drove the remnants of the old Imperial Starfleet to a distant corner of the galaxy. Princess Leia and Han Solo are married and expecting Jedi twins. And Luke Skywalker has become the first in a long-awaited line of Jedi Knights.

But thousands of light-years away, the last of the Emperor's warlords, Grand Admiral Thrawn, has taken command of the shattered Imperial fleet, readied it for war, and pointed it at the fragile heart of the New Republic. For this dark warrior has made two vital discoveries that could destroy everything the courageous men and women of the Rebel Alliance fought so hard to build.
0 | 0 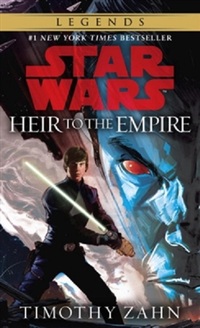