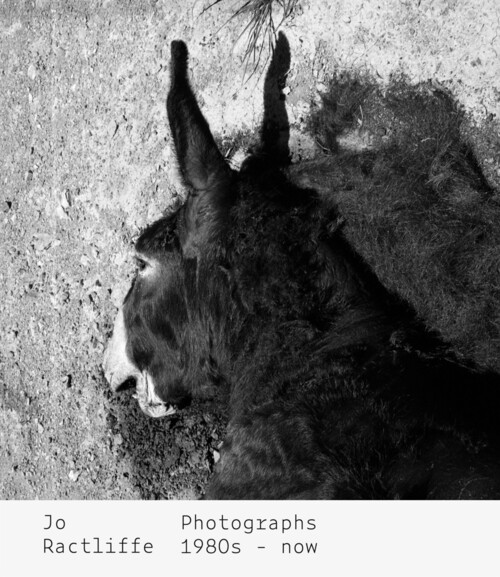 Co-published with The Walther Collection, this book is the first to present a comprehensive selection of the work of South African photographer Jo Ractliffe. Looking back over the past 35 years, it brings together images from major photo-essays, as well as early works that have not been seen before. Described by Okwui Enwezor as "one of the most accomplished and underrated photographers of her generation," Ractliffe started working in the early 1980s, and her photographs continue to reflect her preoccupation with the South African landscape and the ways in which it figures in the country's imaginary-particularly the violent legacies of apartheid. In 2007

she extended her interests to the war in Angola and published three photobooks on the aftermath of that conflict and its manifestations in the South African landscape: Terreno Ocupado (2008), As Terras do Fim do Mundo (2010) and The Borderlands (2015).
0 | 0 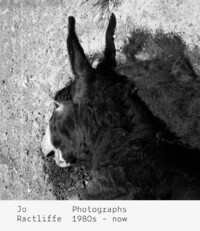