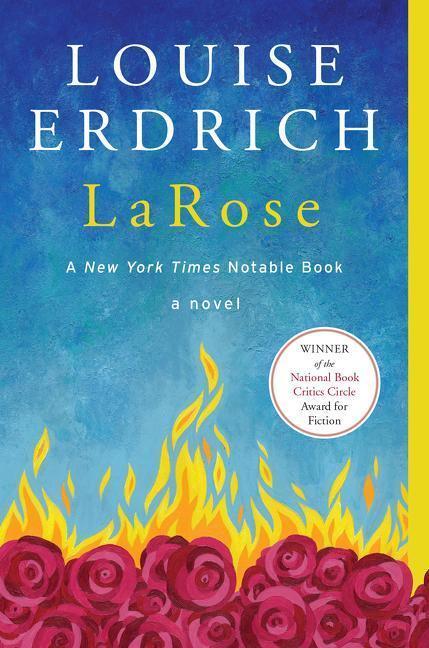 North Dakota, late summer, 1999. Landreaux Iron stalks a deer along the edge of the property bordering his own. He shoots with easy confidence--but when the buck springs away, Landreaux understands he's hit something else. When he staggers closer, he sees he has killed his neighbor's five-year-old son, Dusty Ravich.

The youngest child of his best friend, Pete Ravich, Dusty was best friends with Landreaux's five-year-old son, LaRose. Horrified at what he's done, the recovered alcoholic turns to tradition--the sweat lodge--for guidance, and finds a way forward. Following an ancient means of retribution, he and Emmaline will give LaRose to the grieving Peter and Nola.

LaRose is quickly absorbed into his new family. Plagued by thoughts of suicide, Nola dotes on him, keeping her darkness at bay. Gradually he is allowed shared visits with his birth family, whose sorrow mirrors the Raviches' own. As the years pass, LaRose becomes the linchpin linking the Irons and the Raviches, and eventually their mutual pain begins to heal.

But when a vengeful man with a long-standing grudge against Landreaux begins raising trouble, he threatens the tenuous peace that has kept these two fragile families whole. 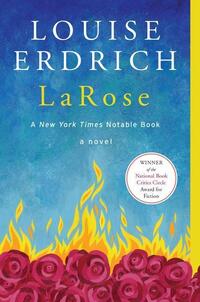