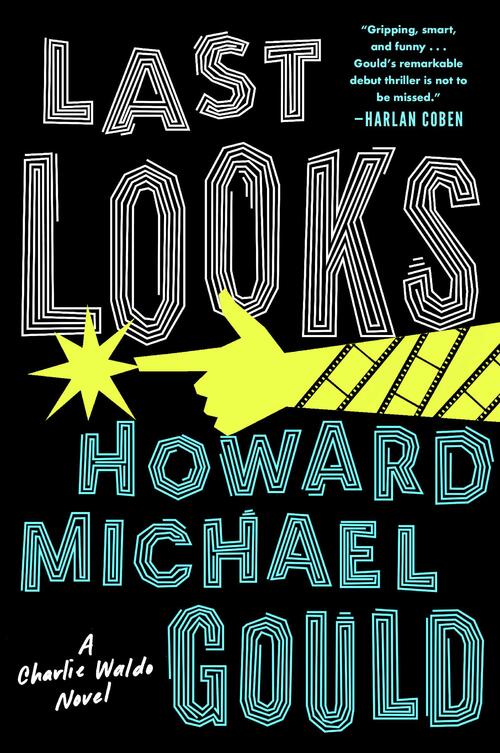 There are run-of-the-mill eccentric Californians, and then there's former detective Charlie Waldo.

Waldo, a onetime LAPD superstar, now lives in solitude deep in the woods, pathologically committed to owning no more than one hundred possessions. He has left behind his career and his girlfriend, Lorena, to pay self-imposed penance for an awful misstep on an old murder case. But the old ghosts are about to come roaring back.

There are plenty of difficult actors in Hollywood, and then there's Alastair Pinch.

Alastair is a onetime Royal Shakespeare Company thespian who now slums it as the "wise" Southern judge on a tacky network show. He's absurdly rich, often belligerent, and typically drunk--a damning combination when Alastair's wife is found dead on their living room floor and he can't remember what happened.

Waldo's old flame Lorena, hiding peril of her own, draws him toward the case, and Alastair's greedy network convinces Waldo to take it on. But after such a long time away from both civilization and sleuthing--and plagued by a confounding array of assailants who want him gone--Waldo must navigate complicated webs of ego and deceit to clear Alastair's name . . . or confirm his guilt.
0 | 0 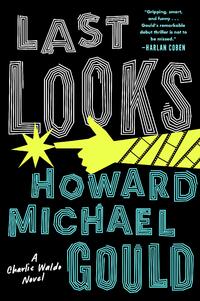