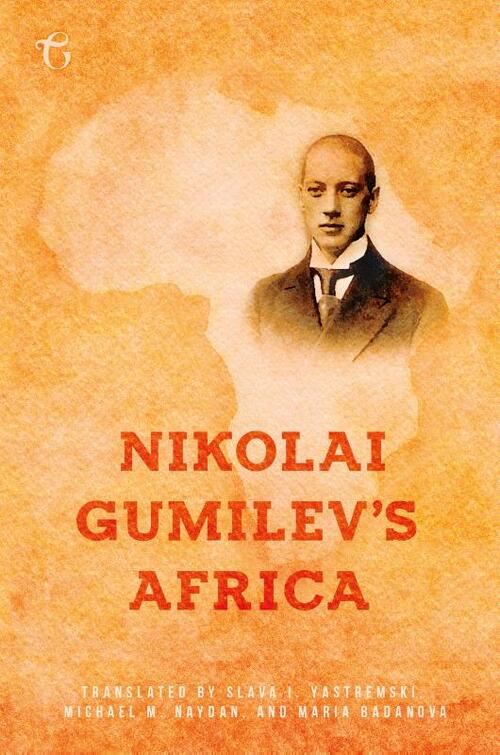 Gumilev holds a unique position in the history of Russian poetry as a result of his profound involvement with Africa. He extensively wrote both poetry and prose on the culture of the continent in general and on Ethiopia (Abyssinia, as it was called in Gumilev's time) in particular. During his abbreviated lifetime Gumilev made four trips to Northern and Eastern Africa, the most extensive of which was a 1913 expedition to Abyssinia undertaken on assignment from the St. Petersburg Imperial Museum of Anthropology and Ethnography. During that trip Gumilev collected Ethiopian folklore and ethnographic objects, which, upon his return to St. Petersburg, he deposited at the Museum. He and his assistant Nikolai Sverchkov also made more than 200 photographs that offer a unique picture of the African country in the early part of the century.

This volume collects all of Gumilev's poetry and prose written about Africa for the first time as well as a number of the photographs that he and Nikolai Sverchkov took during their trip that give a fascinating view of that part of the world in the early twentieth century. 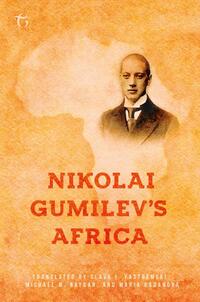