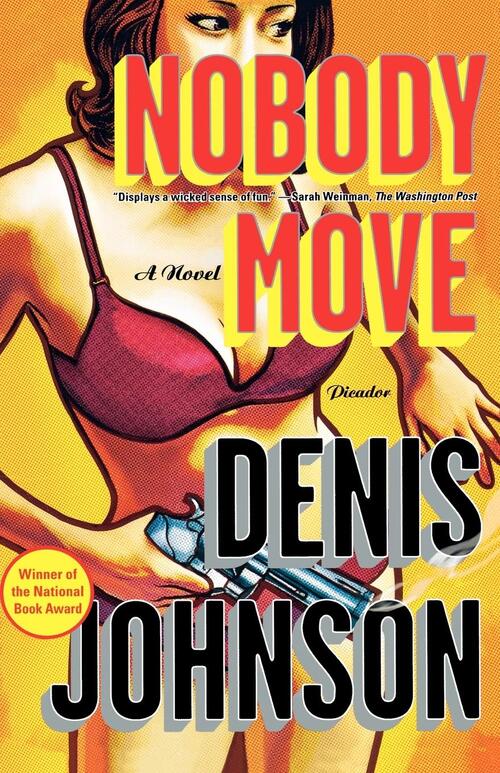 Jimmy Luntz is an innocent man, more or less. He's just leaving a barbershop chorus contest in Bakersfield, California, thinking about placing a few bets at the track, when he gets picked up by a thug named Gambol and his life takes a calamitous turn. Turns out Jimmy owes Gambol's boss significant money, and Gambol's been known to do serious harm to his charges. Soon enough a gun comes out, and Jimmy's on the run. While in hiding he meets up with a vengeful, often-drunk bombshell named Anita, and the two of them go on the lam together, attracting every kind of trouble.

From the National Book Award-winning author Denis Johnson comes Nobody Move: "does exactly what noir should do--propel the reader downhill, with its cast of losers, louts and toughs as they cheat, shoot, and exploit one another into fast-talking oblivion" (Jess Walker, The Boston Globe).
0 | 0 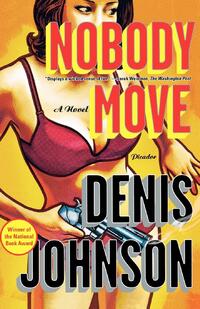