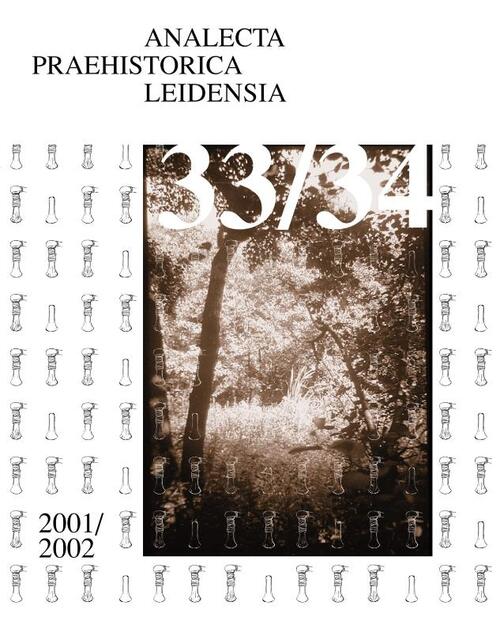 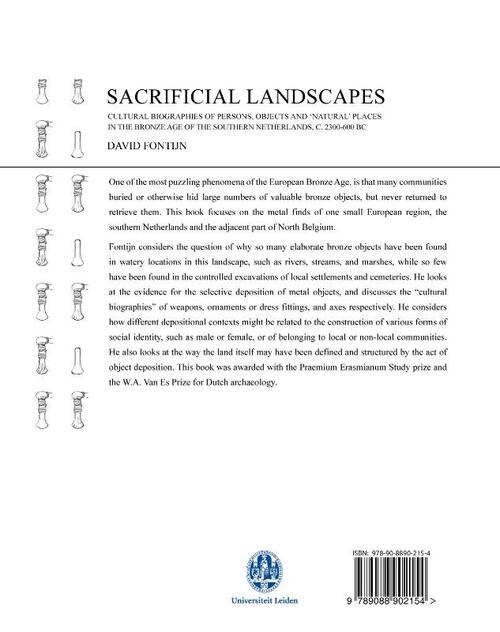 cultural biographies of persons, objects and 'natural' places in the bronze age of the southern Netherlands, c. 2300-600 BC

One of the most puzzling phenomena of the European Bronze Age, is that many communities buried or otherwise hid large numbers of valuable bronze objects, but never returned to retrieve them. This book focuses on the metal finds of one small European region, the southern Netherlands and the adjacent part of North Belgium.

Fontijn considers the question of why so many elaborate bronze objects have been found in watery locations in this landscape, such as rivers, streams, and marshes, while so few have been found in the controlled excavations of local settlements and cemeteries. He looks at the evidence for the selective deposition of metal objects, and discusses the "cultural biographies" of weapons, ornaments or dress fittings, and axes respectively. He considers how different depositional contexts might be related to the construction of various forms of social identity, such as male or female, or of belonging to local or non-local communities. He also looks at the way the land itself may have been defined and structured by the act of object deposition. This book was awarded with the Praemium Erasmianum Study prize and the W.A. Van Es Prize for Dutch archaeology.
0 | 0 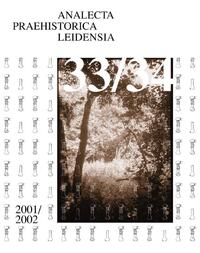