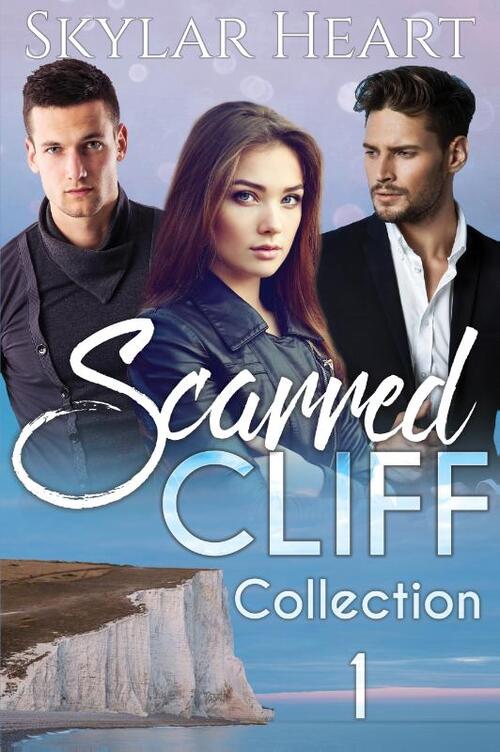 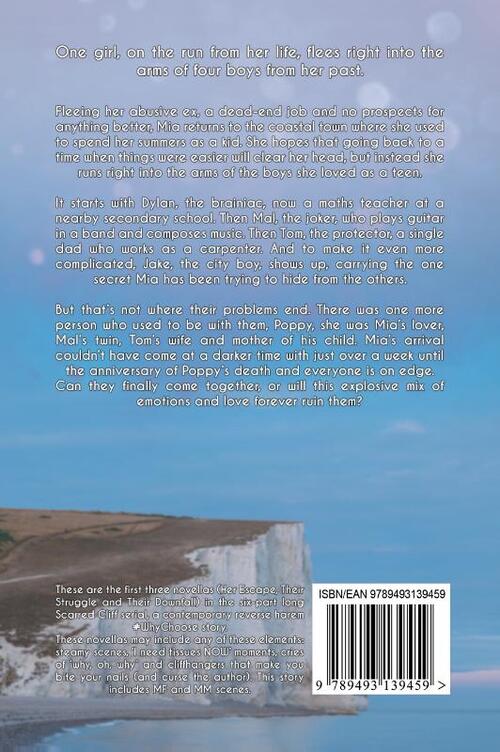 One girl, on the run from her life, flees right into the arms of four boys from her past.

Fleeing her abusive ex, a dead-end job and no prospects for anything better, Mia returns to the coastal town where she used to spend her summers as a kid. She hopes that going back to a time when things were easier will clear her head, but instead she runs right into the arms of the boys she loved as a teen.

It starts with Dylan, the brainiac, now a maths teacher at a nearby secondary school. Then Mal, the joker, who plays guitar in a band and composes music. Then Tom, the protector, a single dad who works as a carpenter. And to make it even more complicated, Jake, the city boy, shows up, carrying the one secret Mia has been trying to hide from the others.

But that's not where their problems end. There was one more person who used to be with them, Poppy, she was Mia's lover, Mal's twin, Tom's wife and mother of his child. Mia's arrival couldn't have come at a darker time with just over a week until the anniversary of Poppy's death and everyone is on edge.

Can they finally come together, or will this explosive mix of emotions and love forever ruin them?

These are the first three novellas (Her Escape, Their Struggle and Their Downfall) in the six-part long Scarred Cliff serial, a contemporary reverse harem #WhyChoose story. These novellas may include any of these elements: steamy scenes, 'I need tissues NOW' moments, cries of 'why, oh, why' and cliffhangers that make you bite your nails (and curse the author). This story includes MF and MM scenes.
0 | 0