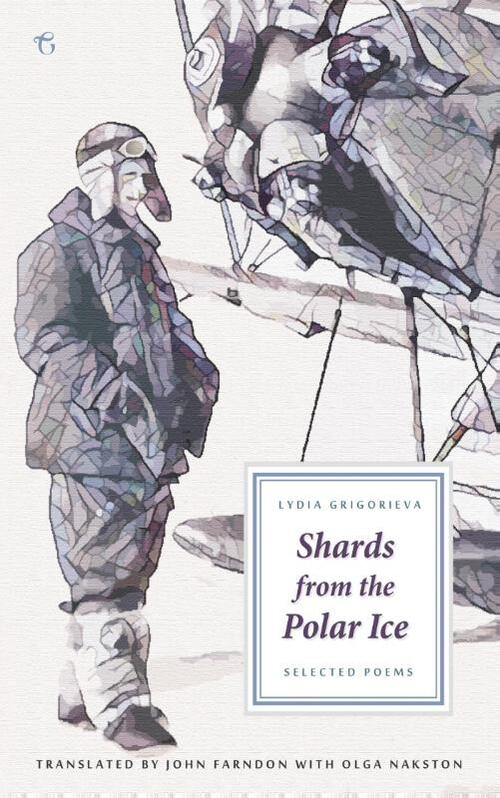 Shards from the Polar Ice

"It would be hard to imagine Russian poetry in the last half century without Lydia Grigorieva," writeseminent Russian poet and critic Konstantin Kedrov. Grigorieva is a uniquely individual voice, bucking the trends of modernist poetry to create her own distinctive and beguiling body of poetry.

Her work draws on her own remarkable life to create startlingly arresting images and metaphors, full of beauty and power, from her series that emerged from her Arctic childhood, to the troubles that beset Ukraine. Her range of influences is wide, and Beethoven, Freud, Sylvia Plath and Byron all appear in her poems as well as more familiar Russian images.

At the heart of Grigorieva's poetry is what she calls its 'musicality' - her firm belief in the power of rhyme and rhythm in creating a poetic experience. In this first major collection of her work in English, English poet John Farndon, working with Grigorieva and co-translator Olga Nakston, has recreated this musicality in English so that English readers might experience for the first time what makes her work so revered in her Russian homeland.

Lydia Grigorieva has been one of Russia's leading poets for half a century, the author of 15 highly acclaimed books of poetry and two novels in verse, and the creator of her own new genre of work, which she calls 'Photopoetry' which combines her own photographs and poems. She is a member of many major literary bodies, and her work has been widely translated. Her book of poems 'Celestial' was shortlisted for the Buninskaya Prize and her 'Eternal Theme' was finalist for Russian 'Book of the Year' in 2013. She won the Special Prize from the Russian Writers' Union (2010) for the best poetry book of the year for 'Dream in the Garden' and also the im. A. Delviga Prize (2012).

Grigorieva was born next to a small cherry orchard in the Ukraine but a year later was taken to the Arctic Circle, where her father was a reconnaissance pilot. After her father's tragic death in a plane crash on the ice, the little Lidia returned to Ukraine with her mother and wrote her first poems there, aged 15. Already, aged 20 and at the University of Kazan was running foul of the KGB for her unique and 'unsoviet' poetic voice, and she moved to Moscow to be under the radar. Although highly admired among her fellow writers, her work was not published until 1981.

For the last quarter century, Grigorieva has lived in London, where her late husband poet Ravil Bukharaev worked for the BBC World Service, but she has continued to write poetry, and create her own unique garden - a focus of her work - and her reputation in Russia along with her flowers, has grown and grown.
0 | 0 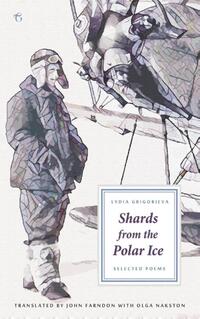