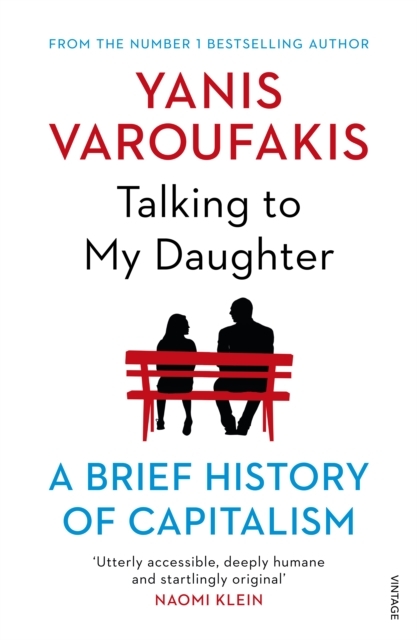 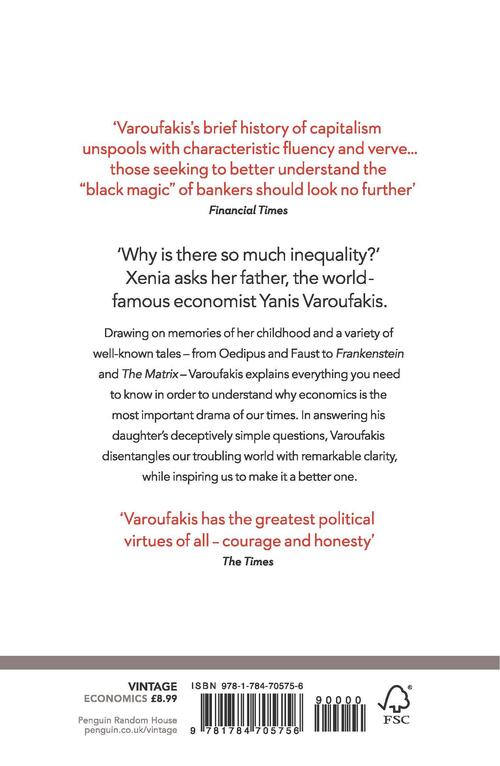 Talking to My Daughter

Born in Athens in 1961, Yanis Varoufakis was for many years a professor of economics in Britain, Australia and the USA before becoming finance minister of Greece in 2015. His memoir of his experiences in government, Adults In the Room: My Battle with Europe¿s Deep Establishment, was a number one bestseller in 2017. His previous book, And The Weak Suffer What They Must? Europe, Austerity and the Threat to Global Stability was a number one bestseller in 2016. He is currently Professor of Economics at the University of Athens and speaks to audiences of thousands worldwide as a co-founder of the Democracy in Europe Movement (DiEM25).

His daughter Xenia is now fifteen years old and lives in Sydney, Australia. 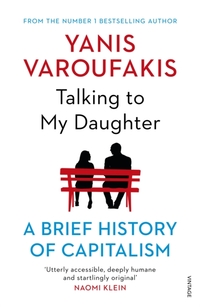