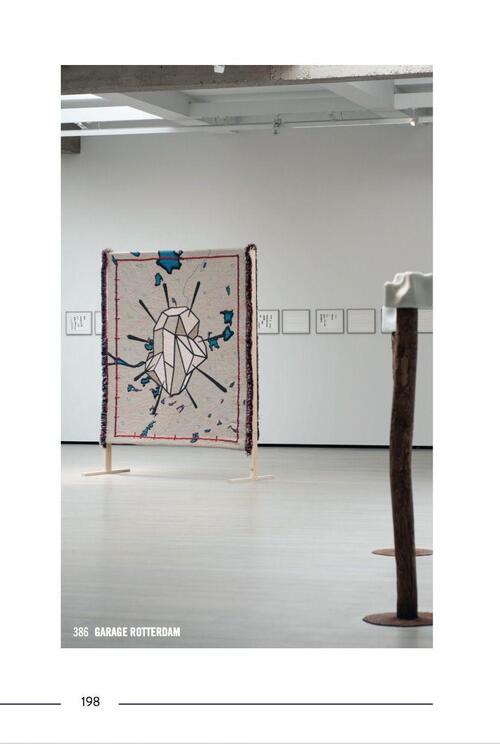 The 500 Hidden Secrets of Rotterdam

Visit Rotterdam in the footsteps of two locals and track down the city's best-kept secrets!

Discover places and details that few people know, like a hidden park under a bridge, a coffee roaster annex social project, a vintage shop that fronts as an underground club, a century old garden village built in the middle of the harbour, and 496 other good-to-know addresses and facts.

The 500 Hidden Secrets of is a series of affectionate city guides, written by true locals and filled only with independent advice, based on thorough research and the authors' personal opinions. All content is updated frequently.

About the authors: Guido van Eijck and Saskia Naafs are journalists with a special love for Rotterdam. They write for national newspapers Het Parool and de Volkskrant and weekly magazine De Groene Amsterdammer. In 2015 they wrote The 500 Hidden Secrets of Amsterdam. 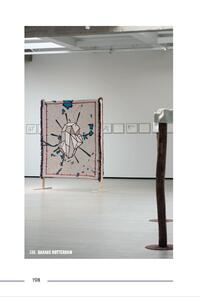