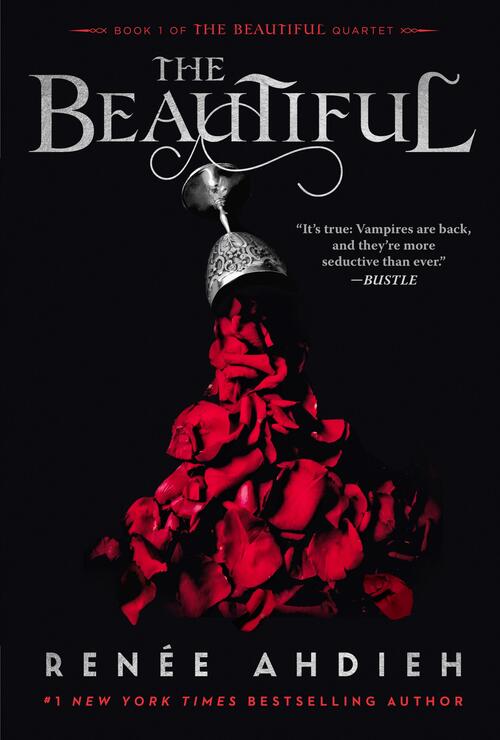 In 1872, New Orleans is a city ruled by the dead. But to seventeen-year-old Celine Rousseau, New Orleans is a safe haven after she's forced to flee her life as a dressmaker in Paris. Taken in by the sisters of the Ursuline convent, Celine is quickly enraptured by the vibrant city becoming embroiled in the glitzy underworld, known as La Cour des Lions, after catching the eye of the group's enigmatic leader, Sébastien Saint Germain.

When the body of one of the girls from the convent is found in Sébastien's own lair-the second dead girl to turn up in recent weeks-Celine must battle her attraction to Sébastien and suspicions about his guilt along with the shame of her own horrible secret.
0 | 0 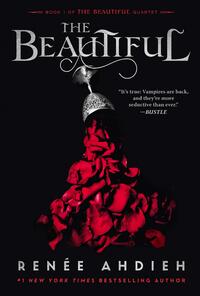