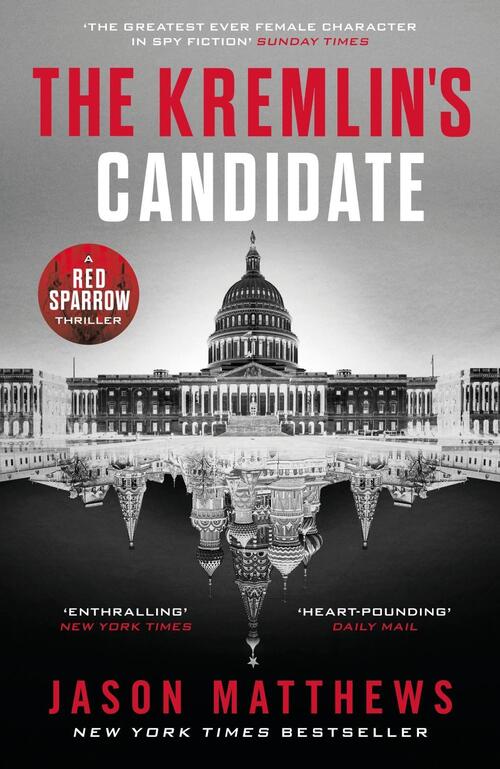 Discover what happens next after THE RED SPARROW, starring Jennifer Lawrence . . .

Urgent, topical and shot through with insider knowledge, the final thriller in the Red Sparrow trilogy is writing on a grand scale.

Russian counterintelligence chief Colonel Dominika Egorova has been an asset of the CIA for over seven years. She has also been in a forbidden and tumultuous love affair with her handler Nate Nash, mortally dangerous for them both, but irresistible.

In Washington, a newly installed administration is selecting its cabinet members. Dominika hears whispers of a Russian operation to place a mole in a high intelligence position. If the candidate is confirmed, the Kremlin will have access to the identities of CIA assets in Moscow, including Dominika.

Dominika recklessly immerses herself in the palace intrigues of the Kremlin, searching for the mole's identity and stealing secrets before her time runs out.

With a plot ripped from tomorrow's headlines, The Kremlin's Candidate is a riveting read and a thrilling conclusion to the trilogy than began with Red Sparrow and Palace of Treason.
0 | 0 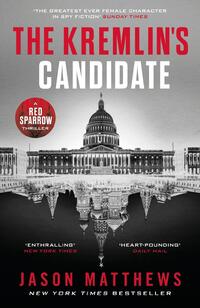