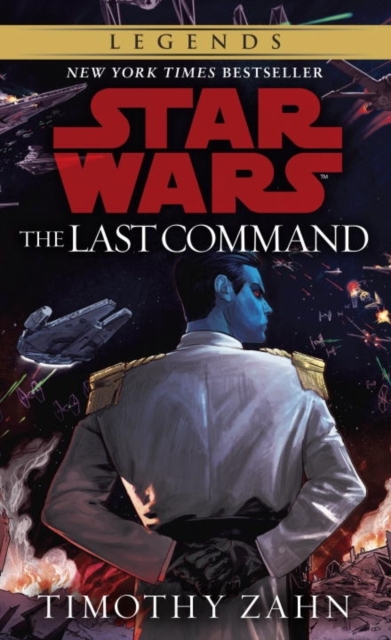 The embattled Republic reels from the attacks of Grand Admiral Thrawn, who has marshaled the remnants of the Imperial forces and driven the Rebels back with an abominable technology recovered from the Emperor's secret fortress: clone soldiers. As Thrawn mounts his final siege, Han Solo and Chewbacca struggle to form a coalition of smugglers for a last-ditch attack, while Princess Leia holds the Alliance together and prepares for the birth of her Jedi twins.

The Republic has one last hope-sending a small force into the very stronghold that houses Thrawn's terrible cloning machines. There a final danger awaits, as the Dark Jedi C'baoth directs the battle against the Rebels and builds his strength to finish what he already started: the destruction of Luke Skywalker.
0 | 0 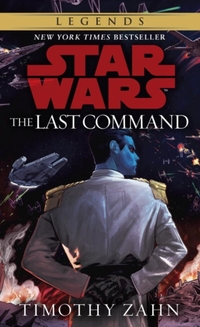